Now that we've learned the new Nova's origin, there's only one thing standing between Sam Alexander and being an Avenger: He needs to ask his mom. Zeb Wells (Robot Chicken) and Paco Medina (ULTIMATE X-MEN) continue the story of Marvel's newest, least experienced hero as he takes on the Superior Spider-Man and encounters the madness of INFINITY! But can Nova handle his first taste of the power of a mad cosmic god? Sam may be well out of his depth, but he's about to get backup from some of the original Nova's allies: that's right, members of the fan-favorite New Warriors! Will Sam help them put their team back together? Big changes are on the horizon for Sam Alexander - and for the newest Nova, the horizon is only an instant away! Collecting NOVA (2013) #6-9 and material from #10. 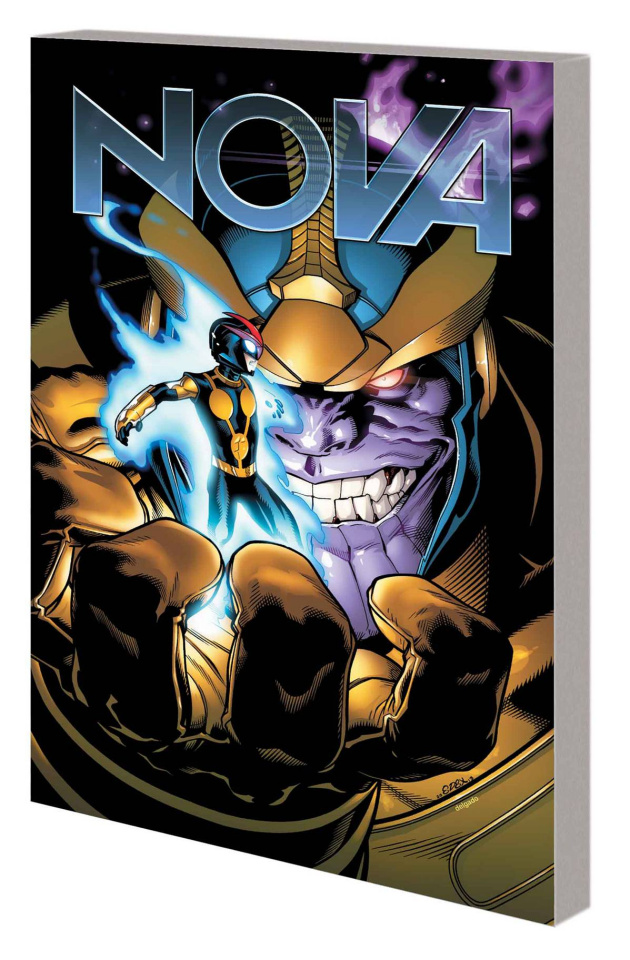