S.H.I.E.L.D. takes the fight to AIM's door with deadly repercussions, and the Secret Avengers find themselves outgunned and trapped in enemy territory! As the truth about the events on AIM Island come to light, the fallout from the Secret Avengers' attack continues! But what waits deep inside the chambers of the AIM High Council? And after the smoke clears, an old friend is laid to rest, while a new one joins the fray. Quake takes on Maria Hill, and everything rides on the outcome of their clash! And with the Avengers off-world, what will S.H.I.E.L.D. do when Thanos strikes? It's up to Maria Hill, Nick Fury, Agent Coulson and the Iron Patriot to face certain death and repel the invasion! But what's the deal with the newest member of the Secret Avengers? Collecting SECRET AVENGERS (2013) #6-11. 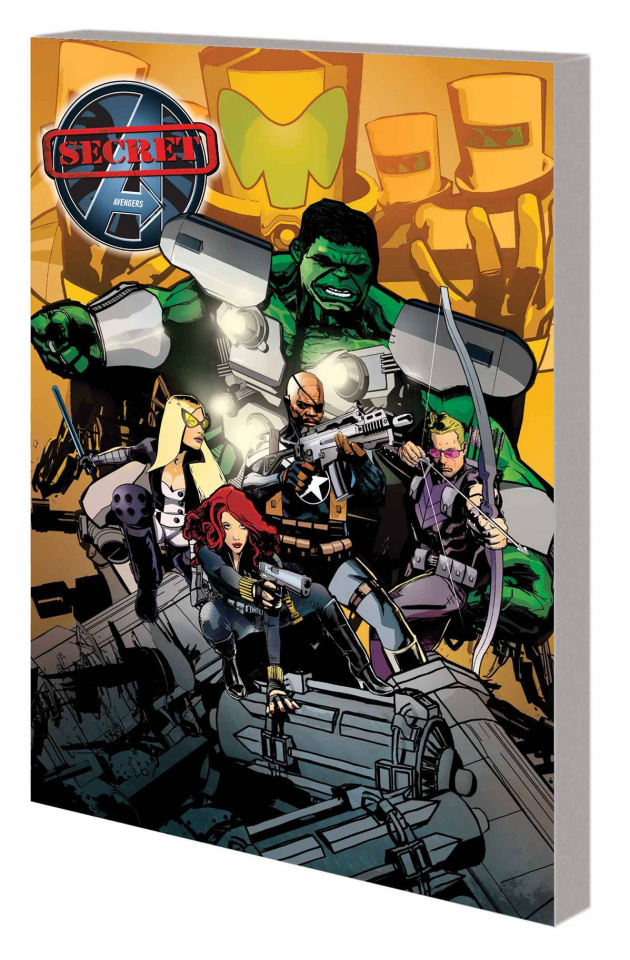