Certifiably the World's Greatest Comic Collaboration, the Stan Lee/Jack Kirby FANTASTIC FOUR run stands as one of the greatest accomplishments in the history of comics. Across ten titanic years, they laid the foundation of the Marvel Universe and birthed more amazing concepts and characters than perhaps any series before or since. But that's enough waxing nostalgic, True Believer! This is a Marvel comic, after all! Expect plenty of explosive action and family drama including Dr. Doom, a mission to save Apollo 11, the Inhumans, the Sub-Mariner, Magneto and more! Top to it off, we celebrate the entire Lee/Kirby run with essays by critics, creators and comics luminaries - as well as the completed original version of Stan and Jack's "lost" FF issue! Collecting FANTASTIC FOUR (1961) #94-104 and FANTASTIC FOUR: THE LOST ADVENTURE. 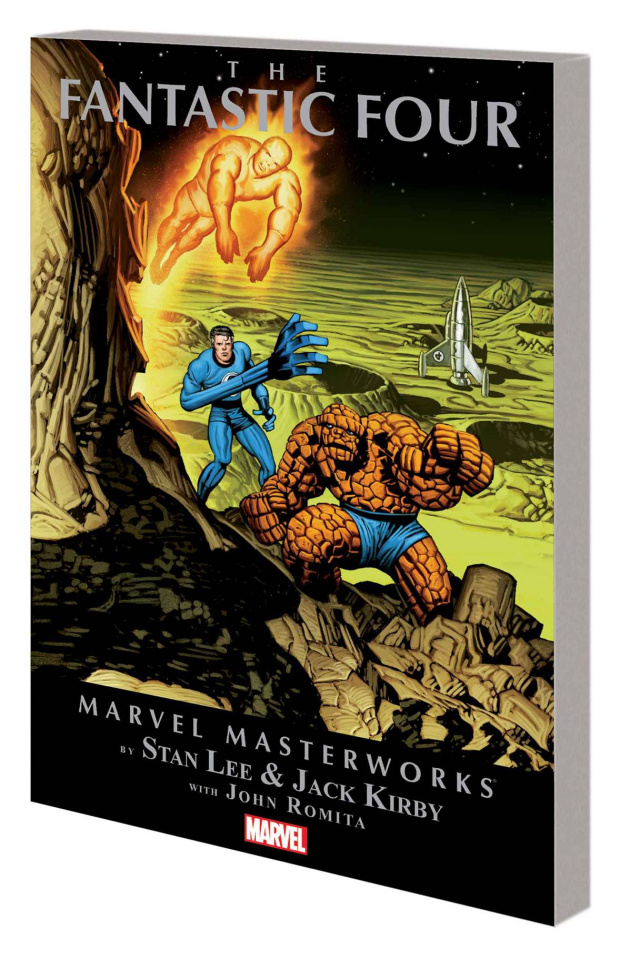