Wolverine and the X-Men #42

They've fought monsters, aliens, the Hellfire Club, and even their own school building - but now, the inaugural class of the Jean Grey School prepares to leave their hallowed halls behind. That is, if they survive that long! Fan favorite writer Jason Aaron ends his critically acclaimed run with one last bombastic issue - and he's bringing some friends! Wolverine & The X-Men artists past and present return to school for one last tearful goodbye, including Chris Bachalo, Nick Bradshaw, Ramon Perez, Pepe Larraz and Steve Sanders. And if that's not enough Shawn Crystal (DEADPOOL) and Nuno Alves (MARVEL FAIRY TALES) join in on the fun! Plus, a surprise taste of the new volume of Wolverine & The X-Men #1 from new series writer Jason Latour that will have you begging for more! Where do the graduates go from here? Who stays? Who goes? And who survives? 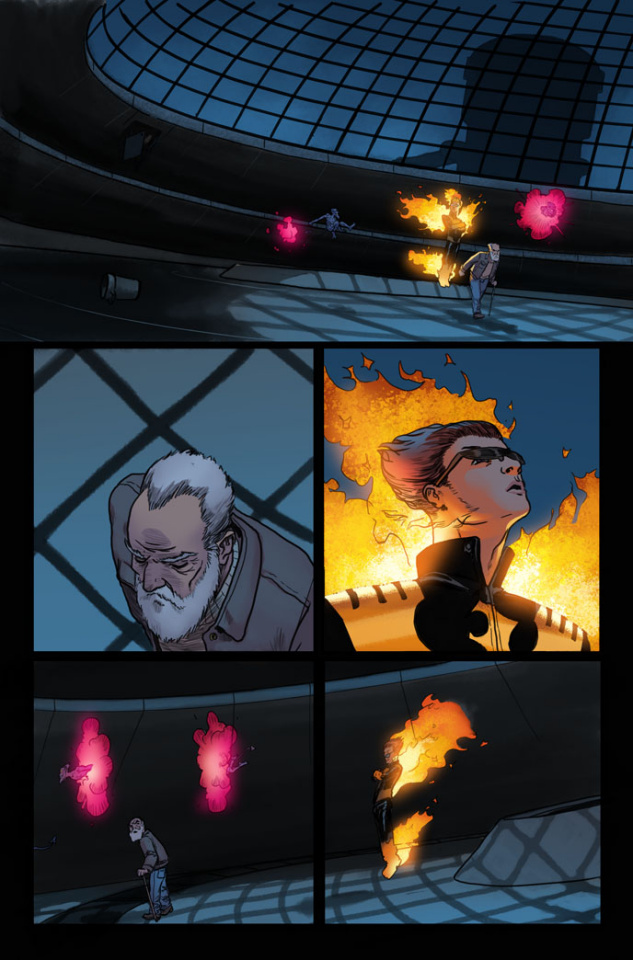 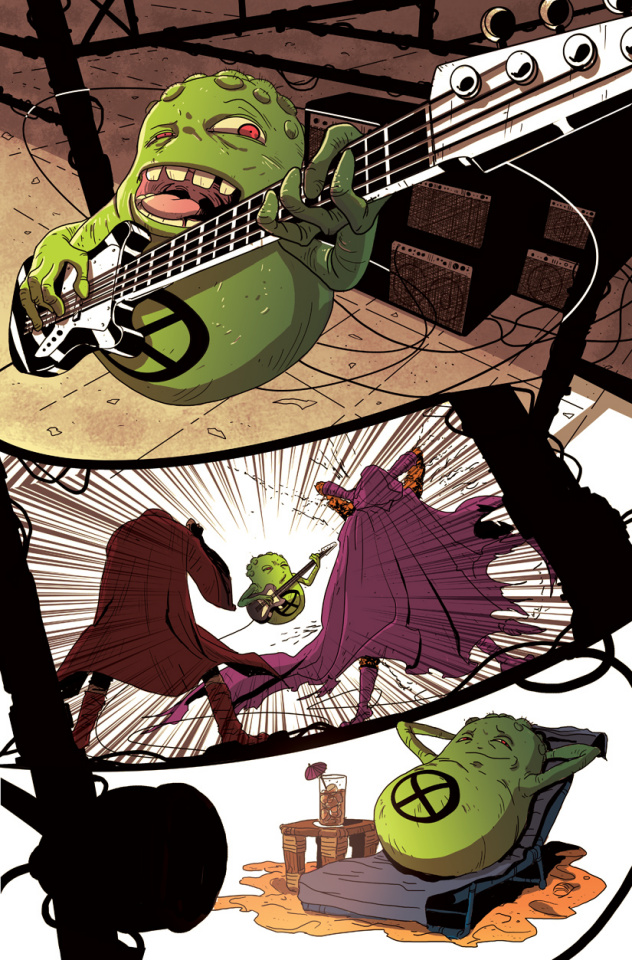 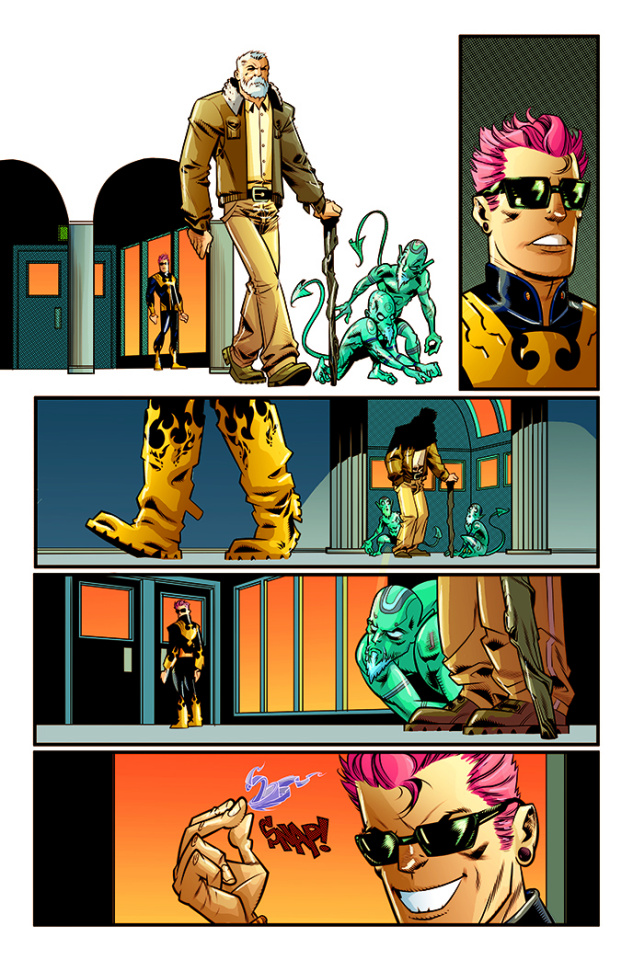 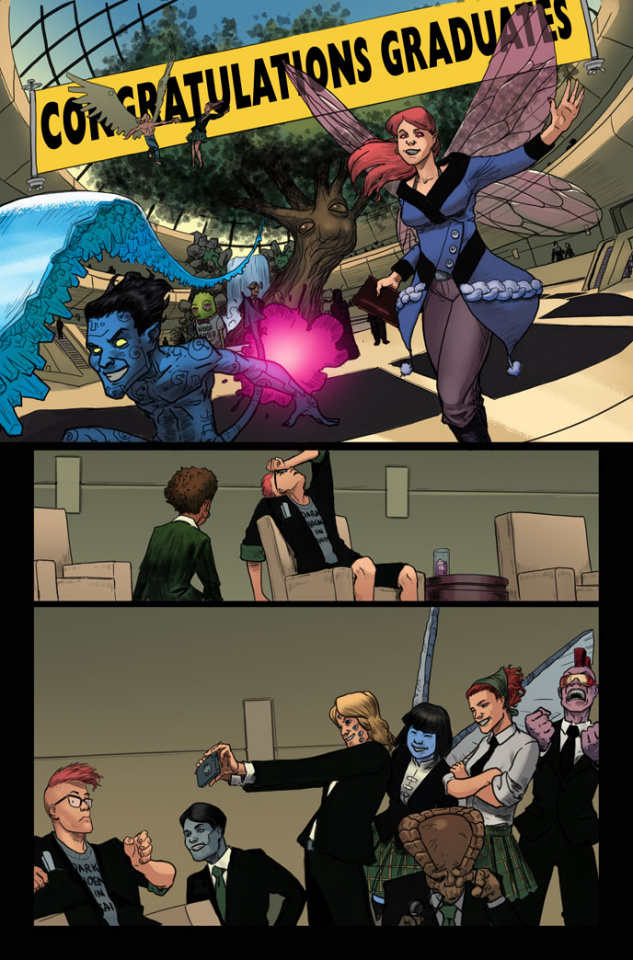 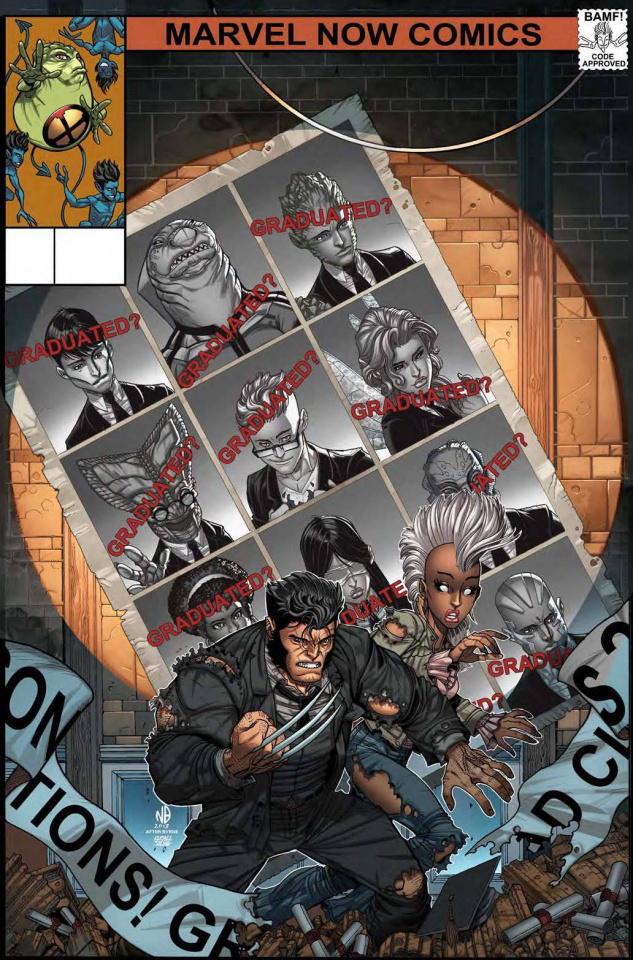