Peter Quill is Star-Lord once more, but will he embrace his legacy?

The techno-organic Phalanx have overrun the galaxy, and it's time for Star-Lord and his ragtag team of cosmic cult favorites - including Bug, Captain Universe, Deathcry, Mantis, Groot and Rocket Raccoon - to suit up and become legends!

But this no-win, no-tech suicide mission starts off bad and rapidly gets worse.

As hordes of the Phalanx close in, one team member might have to make the supreme sacrifice!

Relive the birth of the motley crew that became the Guardians of the Galaxy! 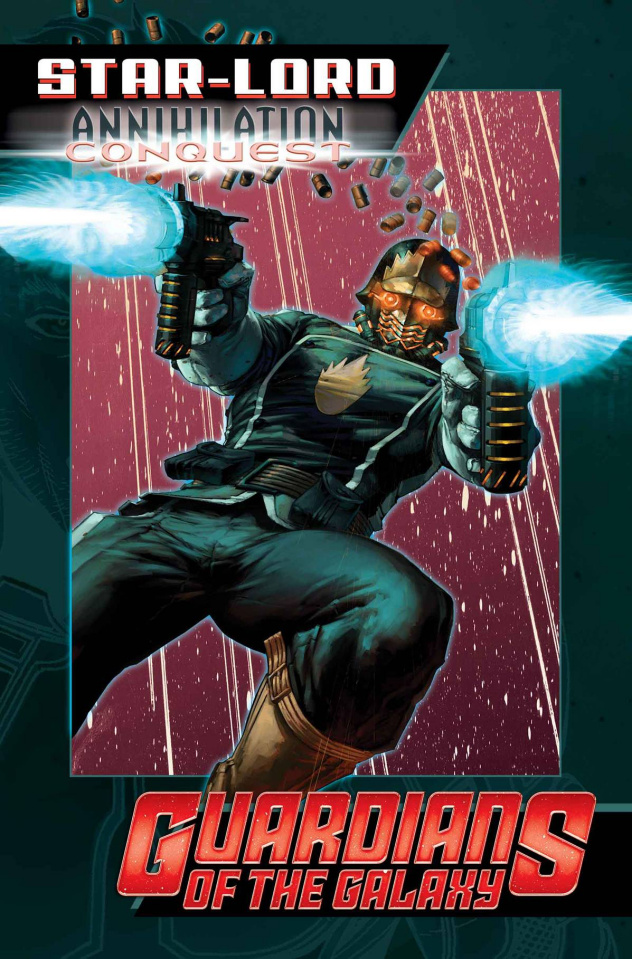