Old God - New Trickster! Kid Loki's all grown up - and the God of Mischief is stronger, smarter, sexier and just plain sneakier than ever before. As Asgardia's one-man secret service, he's ready to lie, cheat, steal, bluff and snog his way through the twistiest, turniest and most treacherous missions the All-Mother can throw at him... starting with a heart-stopping heist on Avengers Tower - and the death of Thor! And that's just the beginning! Would we lie to you? This is LOKI, true believer - we're lying to you RIGHT NOW! 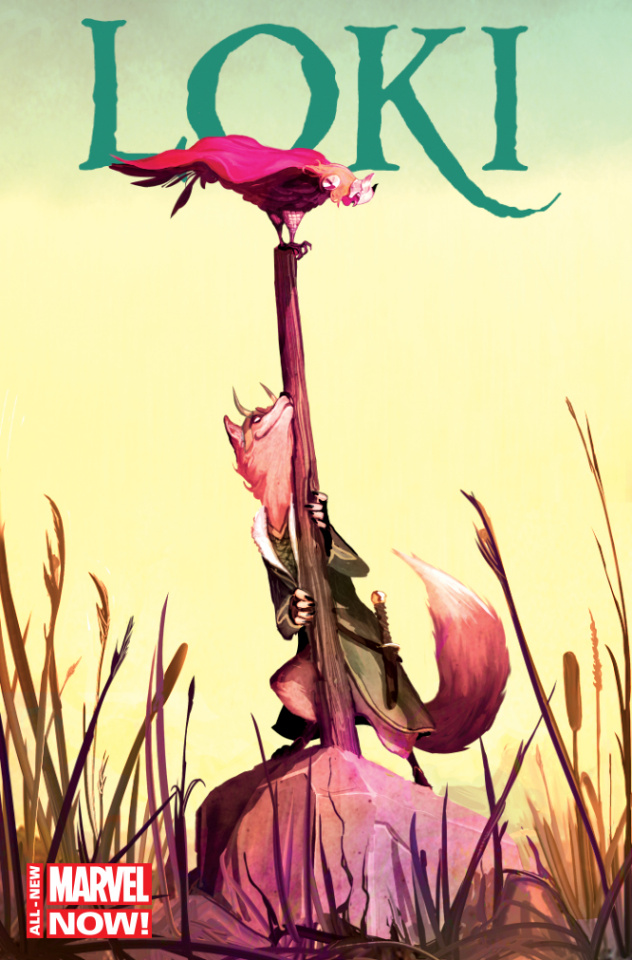 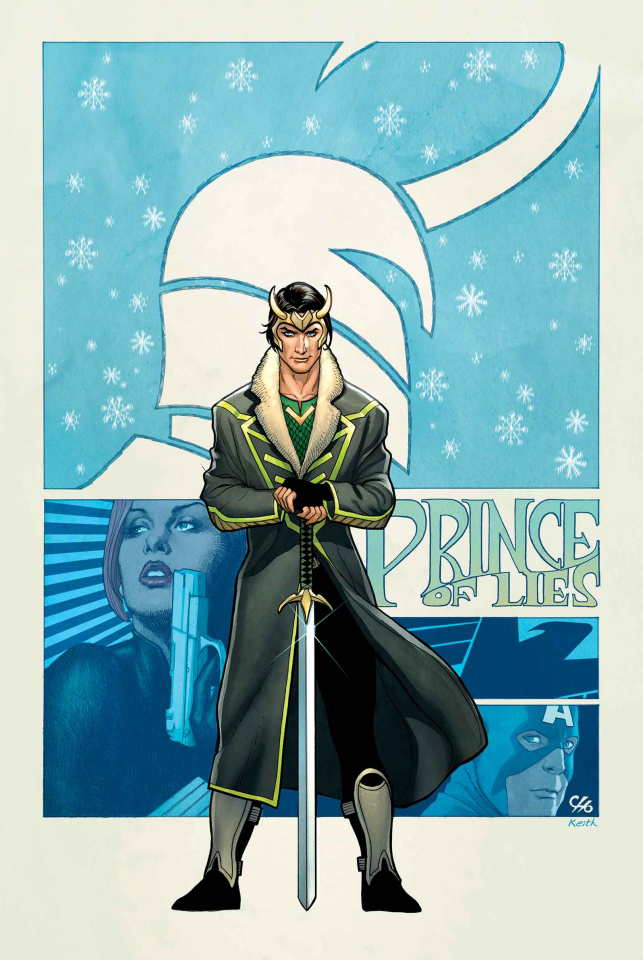 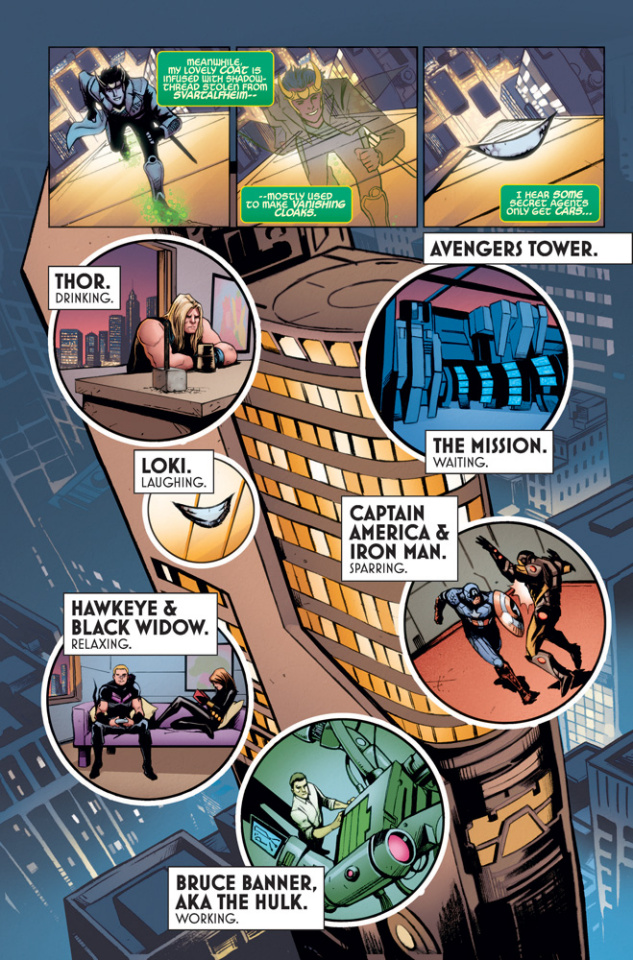 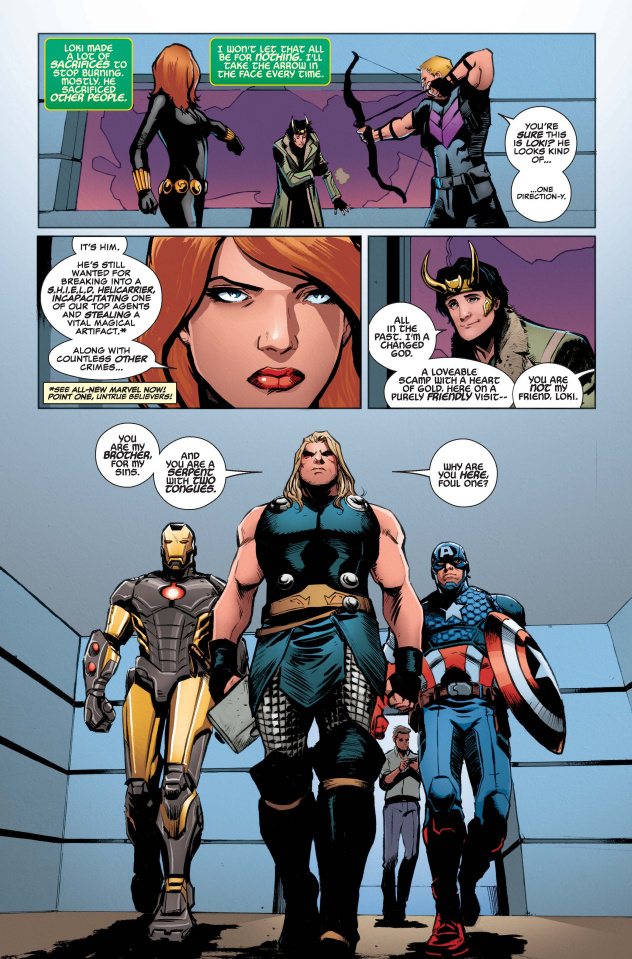 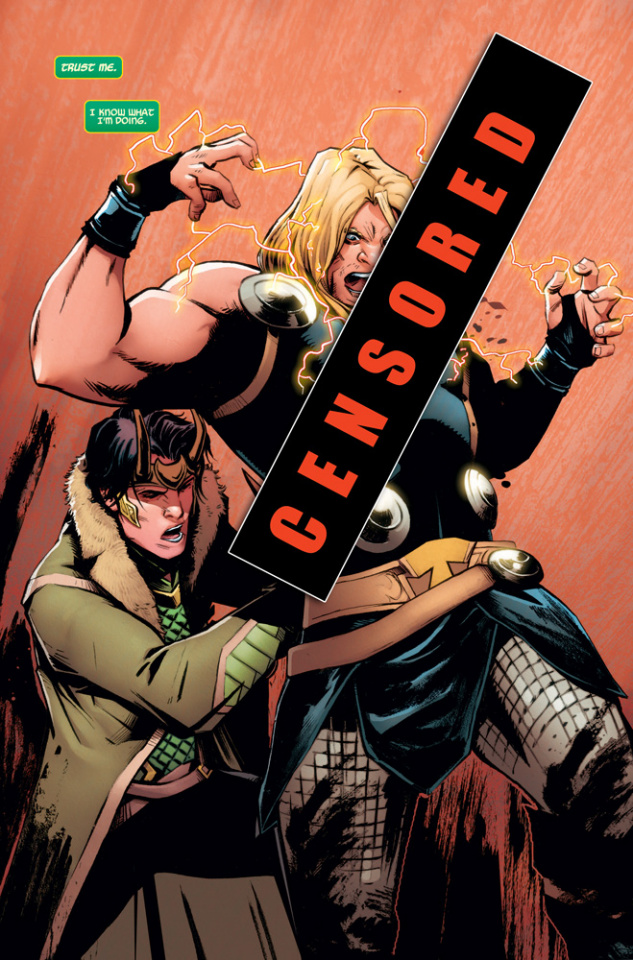 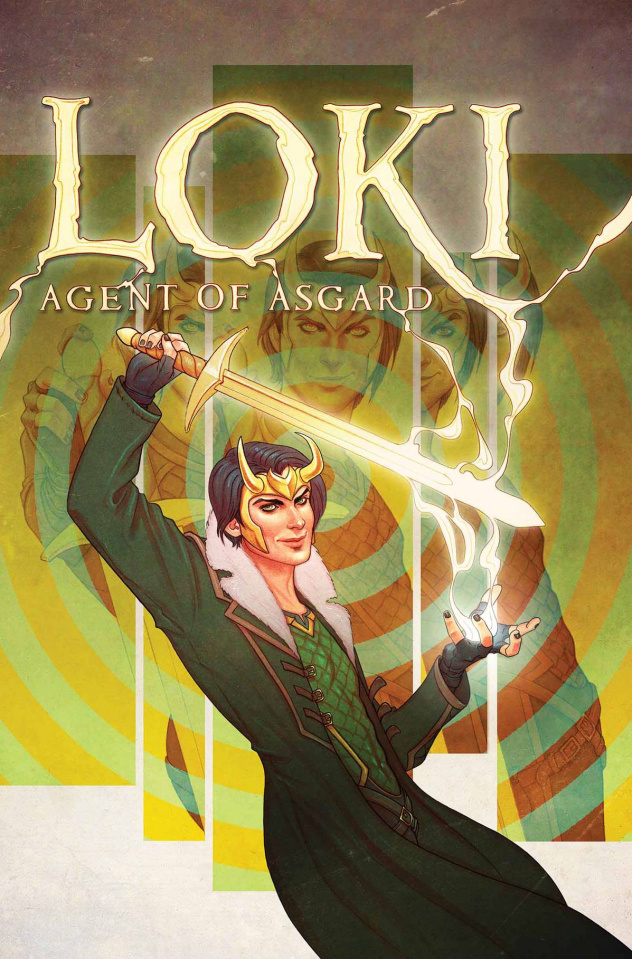