The so-called Superior Spider-Man has failed. Under his watch, the Green Goblin took control of New York's underworld. This is all Otto Octavius' fault. Now it's his responsibility to take the Goblin down.

Win or lose, this shall be Otto's greatest battle. Whatever you do, don't miss the first chapter of the biggest event in the entire Superior Spider-Man Saga!

The End starts here. Superior Spider-Man versus... THE GOBLIN NATION! 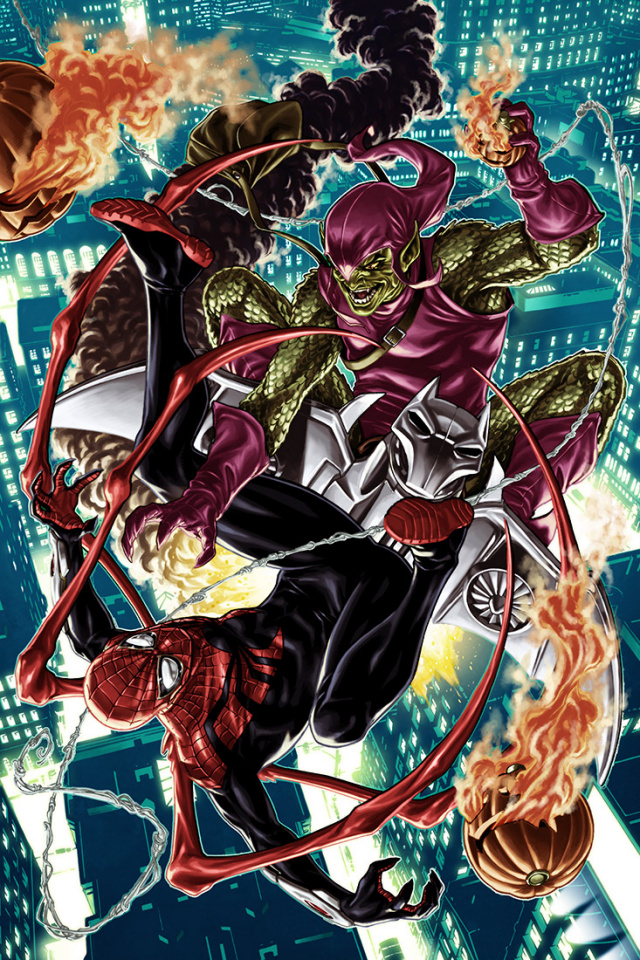 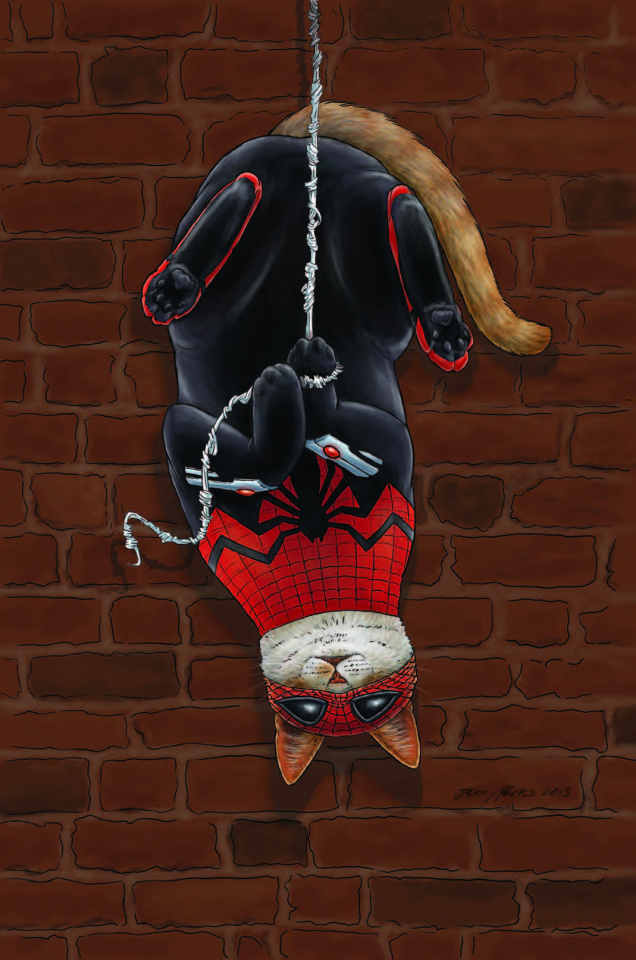 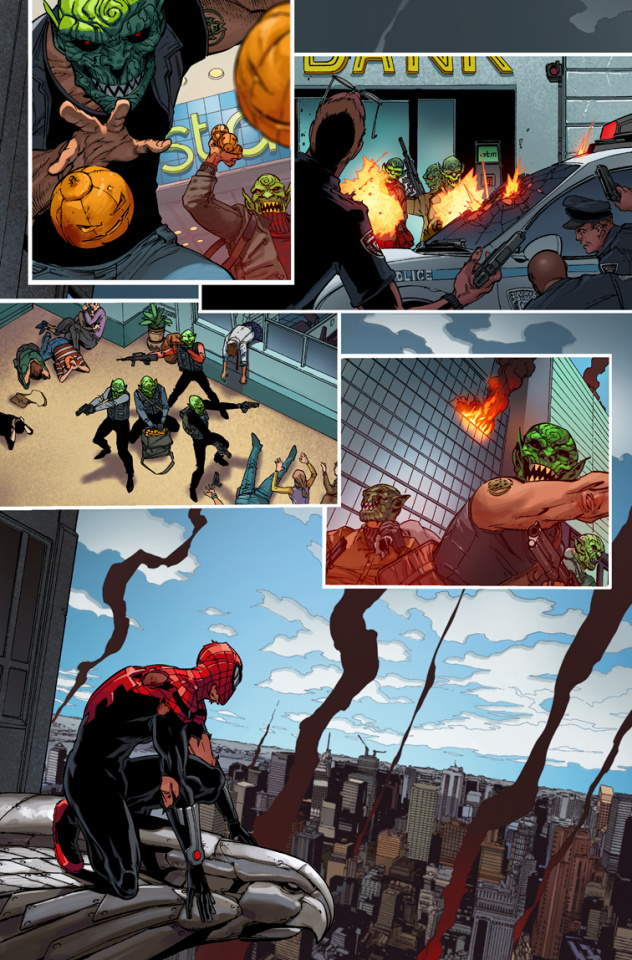 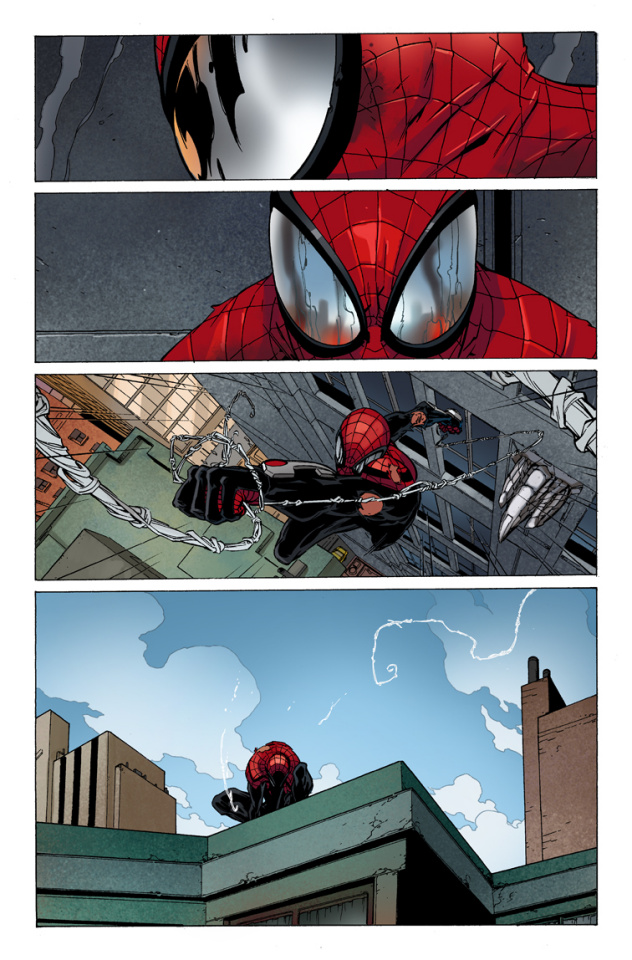 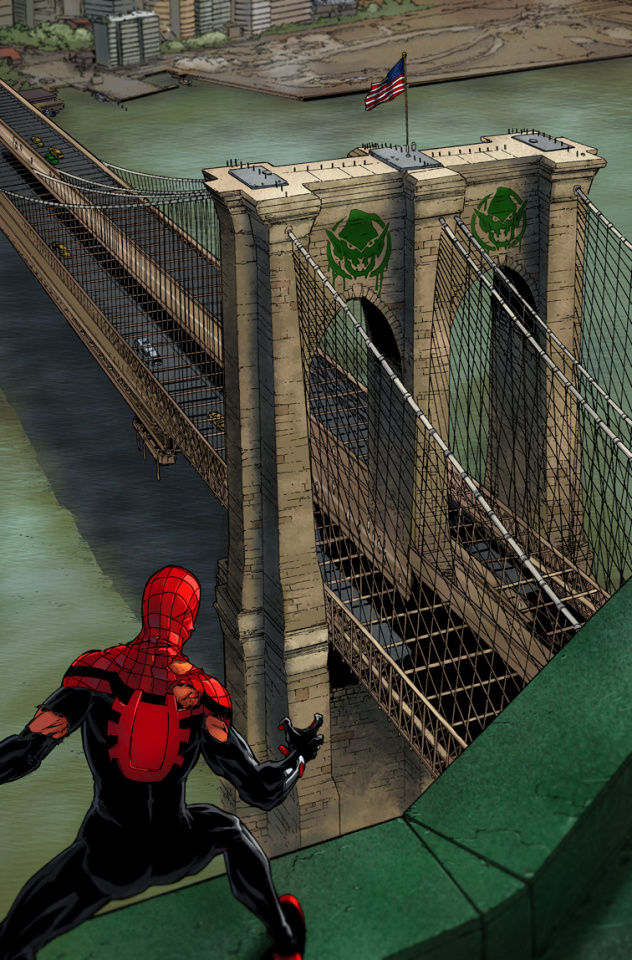 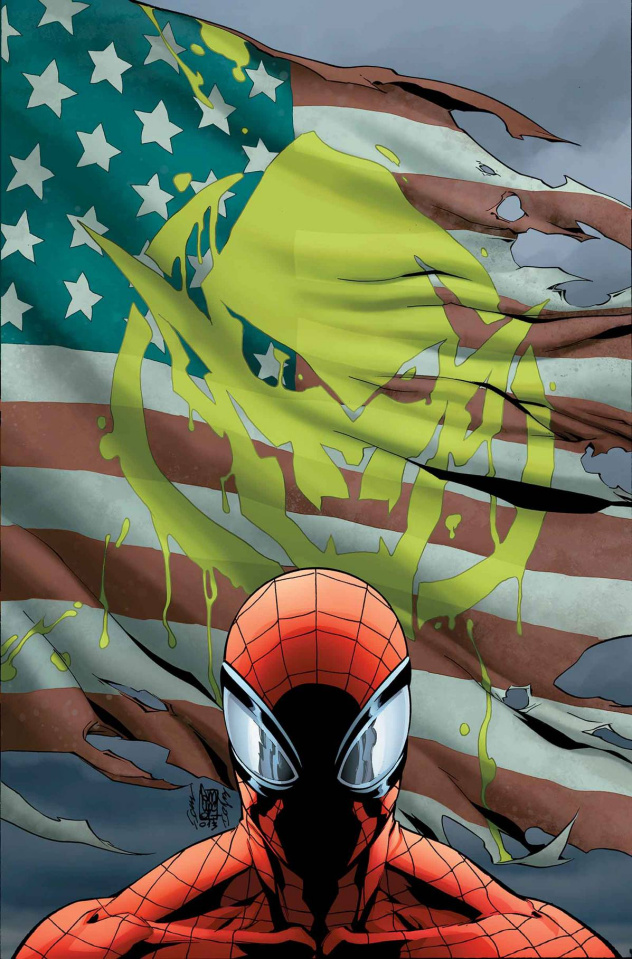