Bride of the Water God Vol. 15

Mui and Soah's attempts to live happily in the human world are complicated by Soah's former fiance and his sister-who quickly falls in love with the powerless Mui and vows to steal him from Soah! What's worse, Mui's curse makes him revert to his childlike form whenever Soah is near! 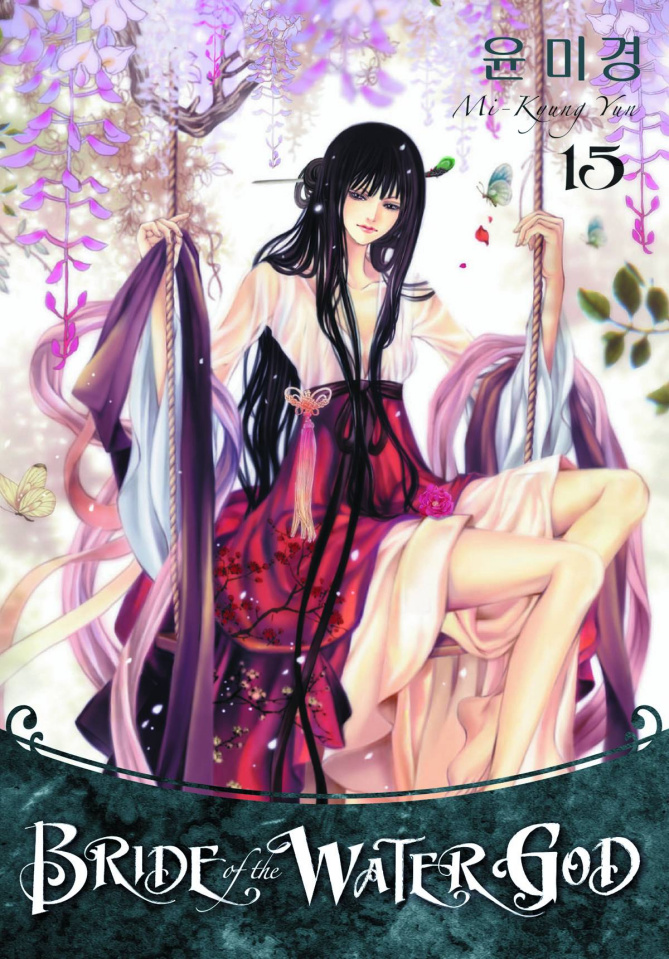