On the run from Arkady and the Russian hacker Yusup, Cal weaves his way through a crumbling Europe, through riots and crackdowns and widespread social unrest. With little more than a vague memory as a trigger, he starts to put together the mystery of the missing Massive... and perhaps the Crash itself.

"Much like DMZ, the glimpses of savagery [in The Massive] are unsettling because this world isn't as divorced from ours as we'd like it to be." -IGN 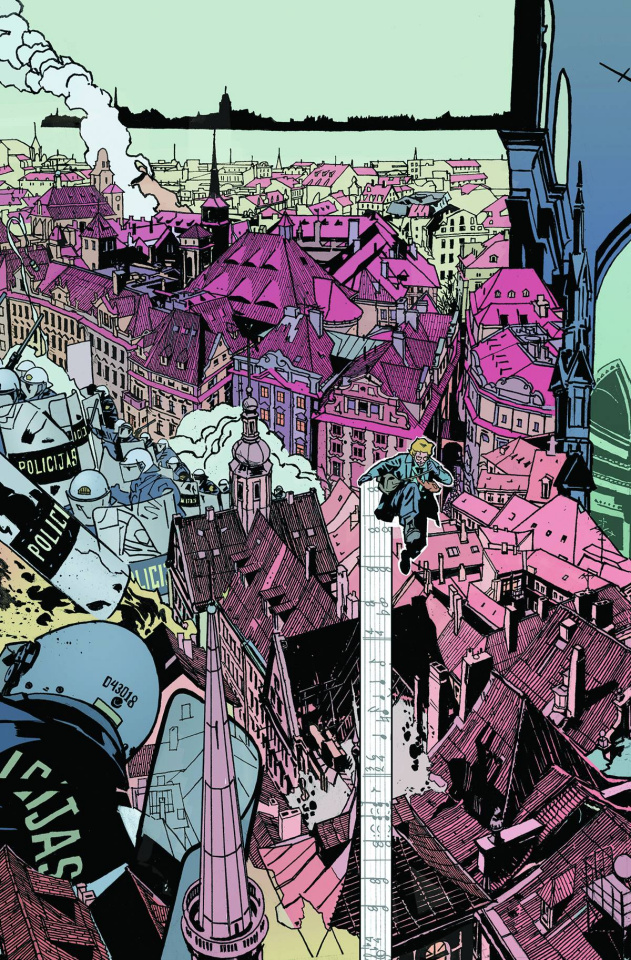