A meeting with an old friend lands Ania Solo in handcuffs! Now that she's a wanted criminal, even her pals Sauk and Imperial Knight Jao are wary of her. Held captive by one bounty hunter and pursued by another, Ania is one blaster shot away from a life sentence-or death!

"Grab your lightsaber and your blaster, kids, it's time to go Sith hunting." -Unleash the Fanboy 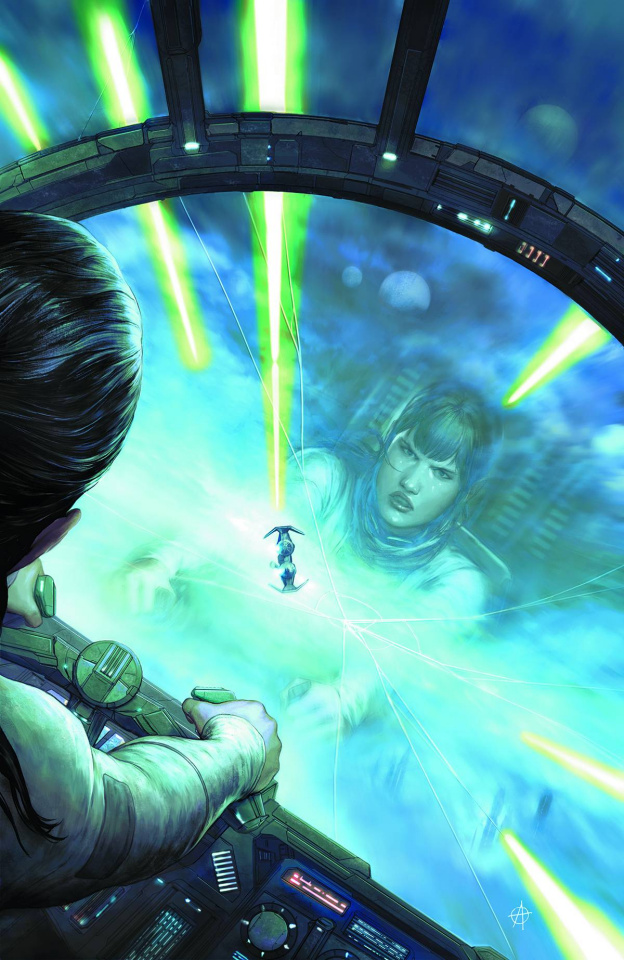