Shadowman's first night on the job may just be his last. Jack Boniface has become the next Shadowman, which would be great if he had any idea what he was doing. But he doesn't and he's out of time. Master Darque has dispatched the terrifying Mr. Twist to destroy Jack and the demonic creature is tearing through half of the Big Easy in search of his prey. If the Abettors - the mysterious organization that's spent hundreds of years protecting New Orleans - can reach Jack first, he's got an outside shot at making it through the night. Find out if he'll live to see tomorrow when the return of the legendary Shadowman continues! 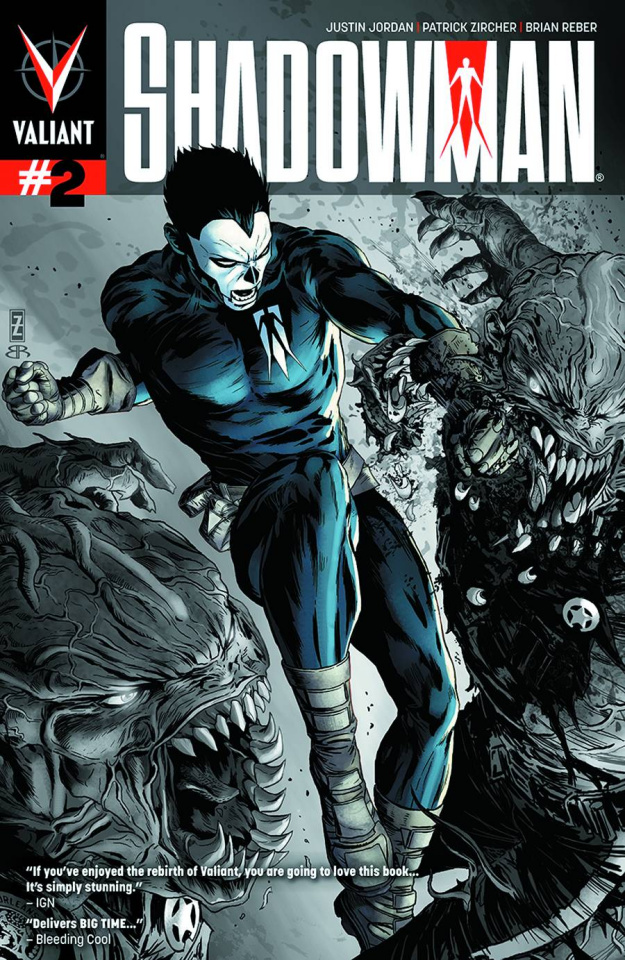