Planet Death looms! A new X-O Manowar rises! And nothing can stop what's coming. With the Vine invasion fleet waiting in orbit, Aric of Dacia is forced into the one battle he never wanted, against the strongest, most horrifying opponent he's ever faced. This adversary doesn't want the X-O Manowar armor. It doesn't want Earth. It only wants Aric - dead. The winner will hold the fate of everyone - human and Vine - in the palm of his hand. Because before this fight is over, the armor will reveal that it wields far more destructive potential than anyone could have possibly imagined. Robert Venditti and Trevor Hairsine conclude the two-part prelude that sets the stage for the epic war everything has been building up to. X-O Manowar is going home! 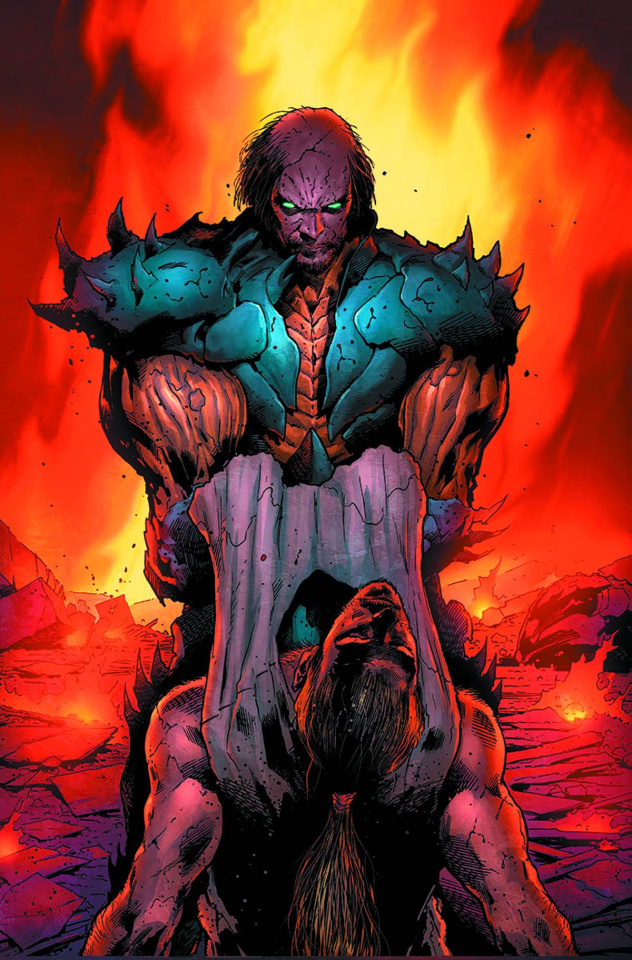