Tintin: The Secret of the Unicorn

Perfect for collectors--this large format facsimile edition shows off Herge's artwork as it was meant to be seen. Join Tintin and Snowy--the world's greatest adventurers--as they solve thrilling mysteries around the world! Tintin stumbles across a model ship at the Old Street Market and buys it for his friend Captain Haddock. Only it isn't any model ship-it's the Unicorn, carved by one of Haddock's ancestors, and it holds piece of the puzzle to finding an ancient pirate's treasure! But Tintin and Haddock aren't the only one's interested in treasure. Tintin get's kidnapped! Will he make it out, and uncover the Unicorn's secret? 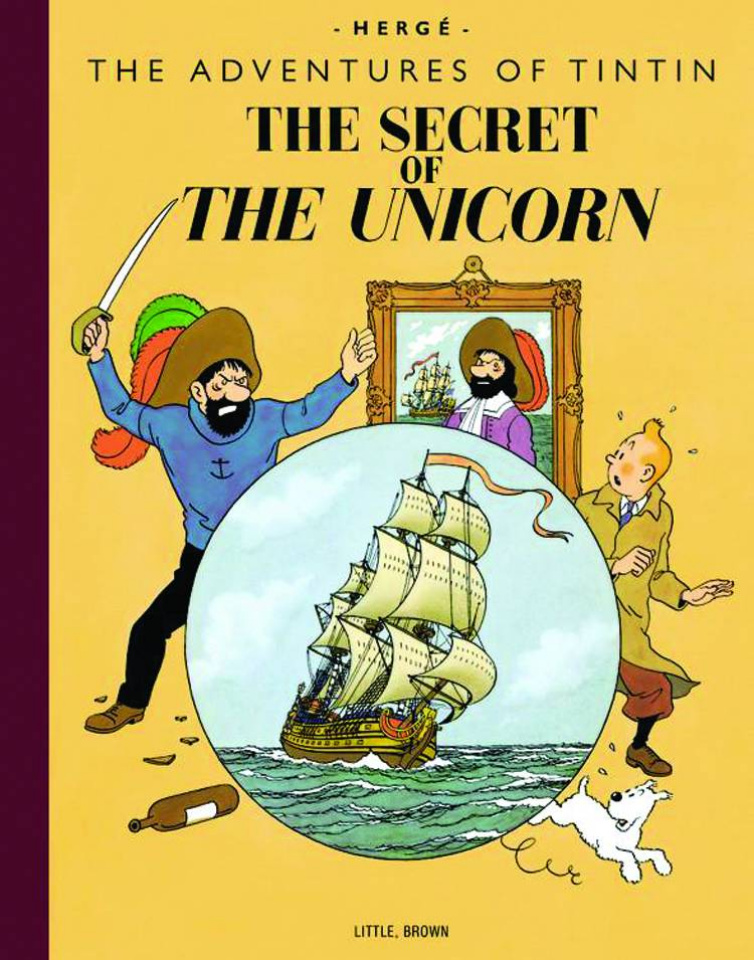