George R. R. Martin's fantasy masterpiece continues. With her unborn son proclaimed "the stallion who mounts the world," Daenarys has more cause than ever to rejoice in her marriage to Khal Drogo. But when her brother, the mad Viserys, demands his promised crown, Dany's future takes an unexpected turn. Meanwhile, in King's Landing, Robert Baratheon is mortally wounded while hunting. Robert decrees that Eddard Stark shall be Lord Regent until Prince Joffrey comes of age, but Eddard knows the boy is no son of the dying king's. Yet where in this serpent's nest of intrigue can he turn for help to secure the throne for the rightful heir? And in the frozen north, Jon Snow, newly promoted to the Black Watch, suffers a shock to his pride-and takes the next fateful step toward his destiny. 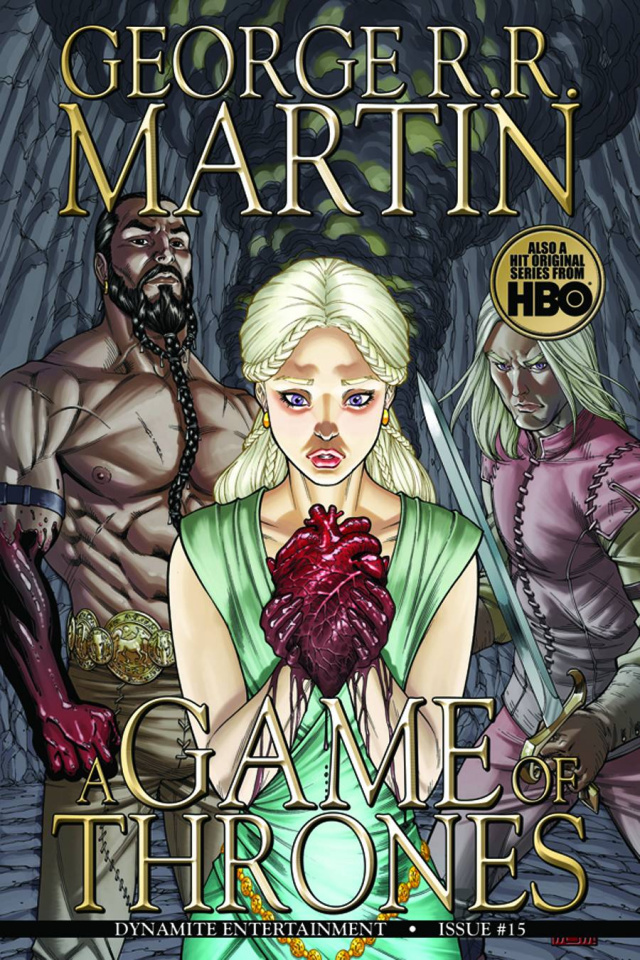