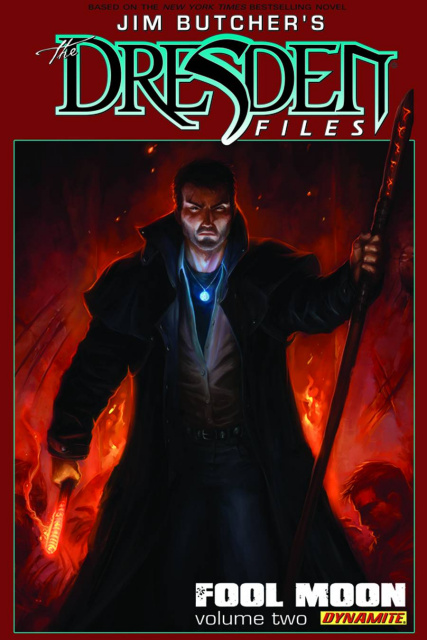 The star of Jim Butcher's New York Times bestselling novel series, The Dresden Files, Harry Dresden is a private investigator whose clients require a detective with supernatural expertise - in other words, he's a wizard for hire. The Windy City has been hit with an outbreak of savage werewolf attacks - a case made even more chaotic and challenging by the fact that Harry's uncovered no less than three lycanthropic groups, each seemingly in conflict with one another. On top of that, Harry's lost the faith of his one friend and ally among the Chicago Police Department, Karrin Murphy. Now she, along with werewolves and hostile FBI Agents, hunts Harry while he races against the rise of the next full moon to discover who - or what - is behind the string of murders!