An original comic series set in the official Dresden Files continuity! Still reeling from the events of Fool Moon, Harry's been hired by a small-town Deputy Sheriff to look into a series of bizarre deaths linked to a singularly unfortunate family named the Talbots. Far from his usual Windy City stomping grounds, Mr. Dresden has nevertheless found some very familiar obstacles -- hostile law enforcement officials, reluctant civilians, and people protecting secrets. Oh, and at least one supernatural threat that isn't about to go down without a fight -- or at all. 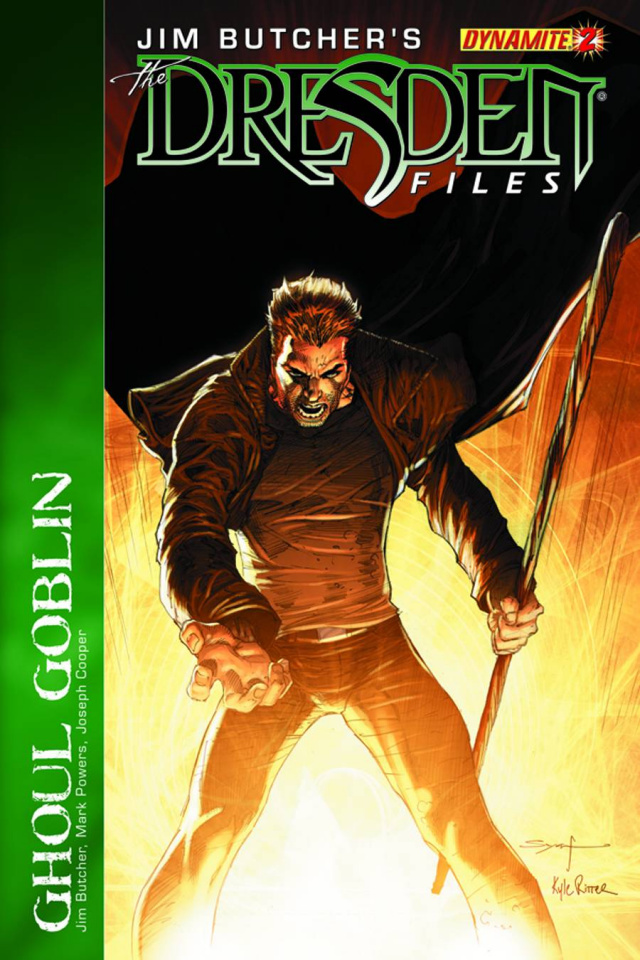