John Carter's murder investigation has lead him to the frozen wastes of the Martian North, where things are really heating up. He uncovers evidence of a conspiracy aimed at destroying the fragile peace on Mars, but who is behind it, and why? Carter has no shortage of suspects, and all of his leads are turning into dead ends - literally! He's going to have to use his brains as well as his blade to uncover the truth. Warlord of Mars #28: Black Dawn. Part 3 of the terrific "Savages of Mars" story arc! 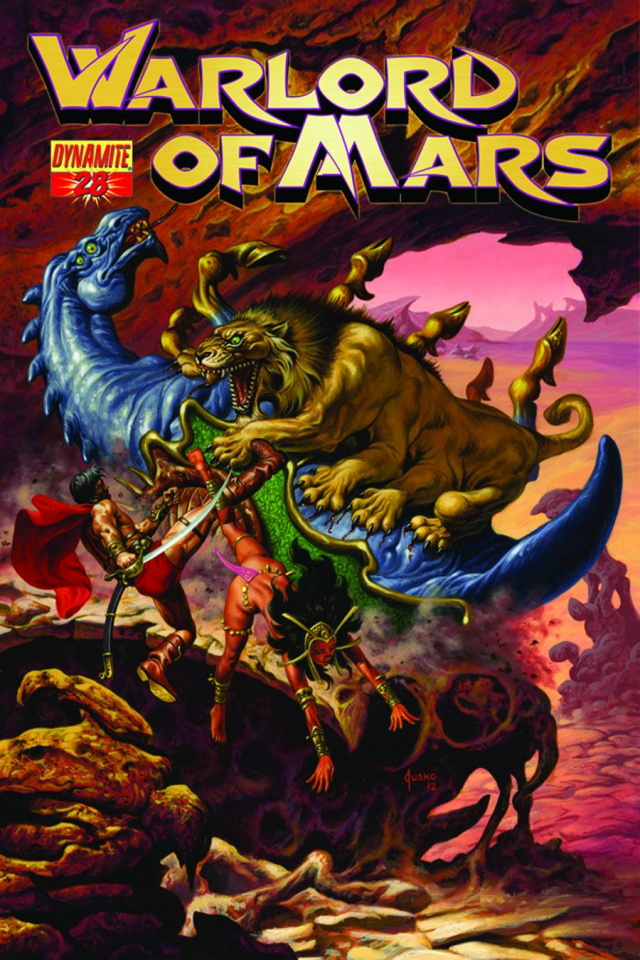