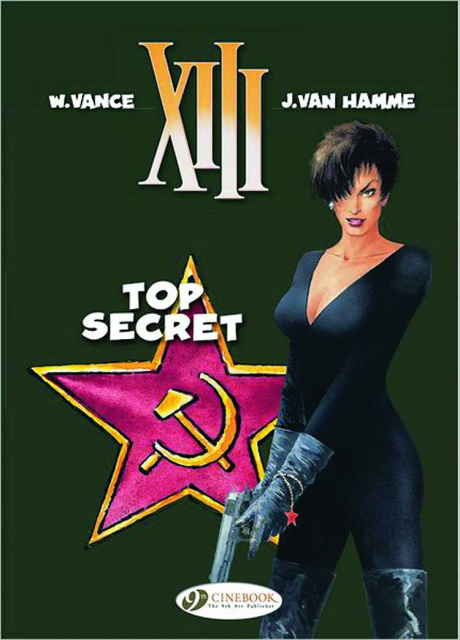 The Mongoose is dead. So is Number I. But, since he was the President of the United States, XIII's friends are all on the run again. McLane, though, has been arrested, and he's being judged in secret by the heads of the American intelligence community. Sentenced to life in a secret prison, he has no illusions that he'll ever reach it. The ruthlessness of the NSA Director proves him right - but he's not the only one who wants XIII dead.