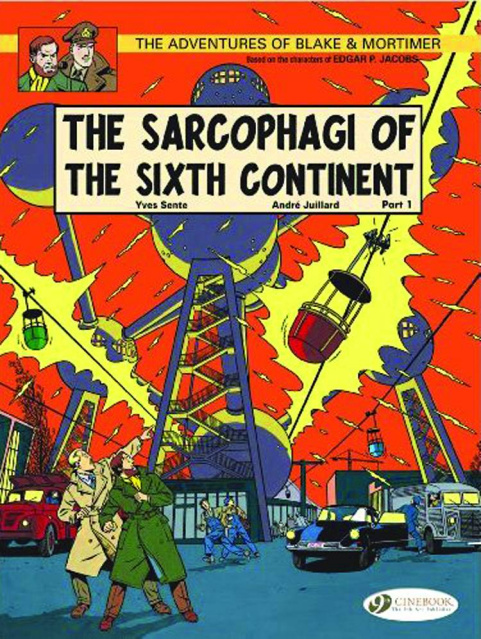 The Adventures of Blake & Mortimer Vol. 9: The Sarcophagi of the Sixth Continent, Part 1

Philip Mortimer spent his youth in the land of the Maharajas. He loves India, but his last visit there did not end well. Now, many years later, the famous Professor Mortimer is in charge of the British pavilion at the Brussels Universal Exposition. When strange phenomena begin disrupting preparations, Mortimer and his friend Blake set off on a trail that will take them to the sixth continent - to confront an old and unexpected enemy.