Every album begins with the germ of an idea, every song tells a story, and now it is finally revealed that there is a secret other worldly narrative behind Coldplay's newest hit album and its enigmatic title: Mylo Xyloto. Three years ago, Coldplay teamed up with Mark Osborne (Kung Fu Panda, MORE, The Little Prince) to create Mylo's epic story that has gone on to inspire chart-toppers like "Every Teardrop Is a Waterfall," "Paradise," "Princess of China," and "Hurts Like Heaven" - which has its own Mylo Xyloto comic-themed music video providing insight into the backstory of this new universe, and a glimpse of Mylo himself. Prepare to experience the world of Coldplay in a whole new way with this brand-new 6-issue miniseries! 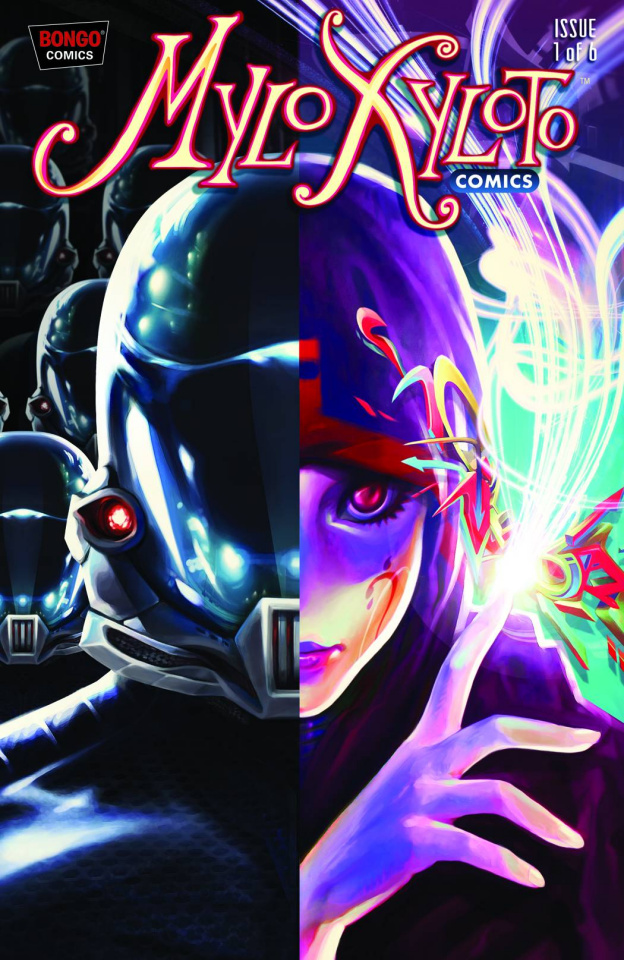