The Earth is ruled by ruthless aliens who came to our planet seeking a mysterious power source known only as SF-92. Now, a year later, the merciless aliens have crushed the armed forces and annihilated all freedom fighters. All but one: Sergeant Coleman is Earth's last hope. If he can find SF-92 then maybe, just maybe, he can use it against the alien conquerors and win mankind's freedom. His search brings him to Clay County, a backward slice of the Deep South that is completely unaware of humanity's subjugation! 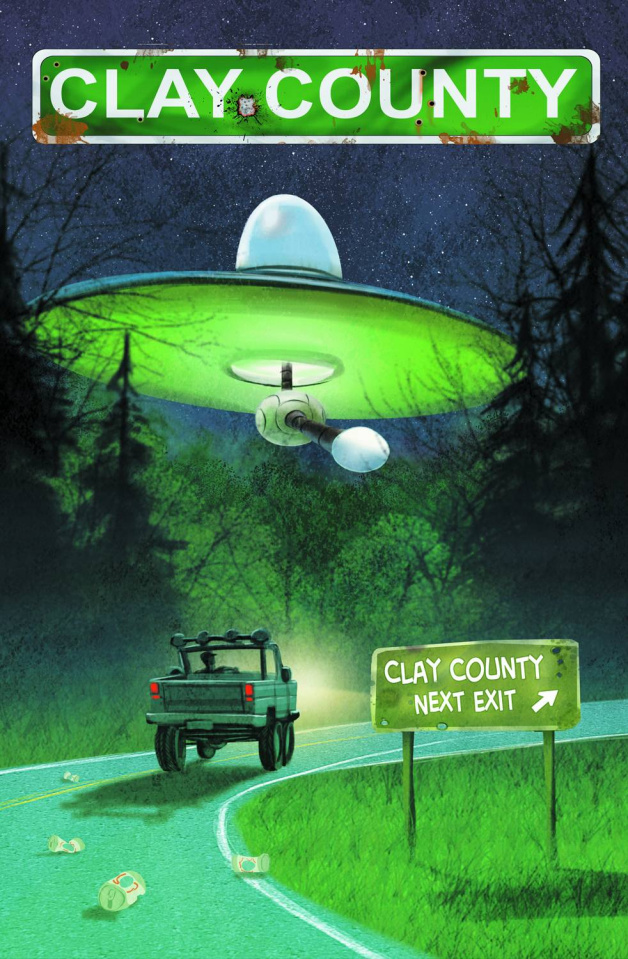