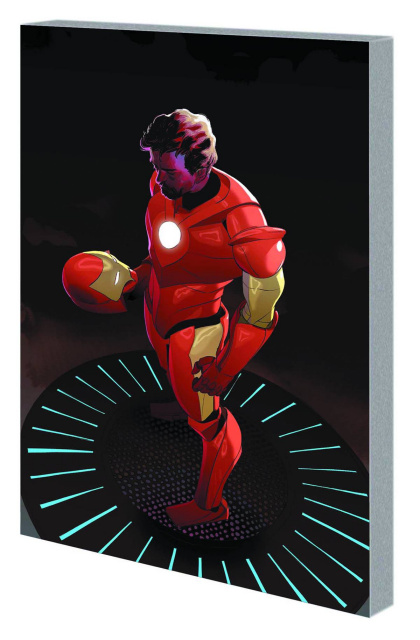 What dark motivation drives reckless Tony Stark to be one of Earth's greatest heroes? What secret of Tony's has turned War Machine against him? And who or what is Ultimate Mandarin? A deadly secret lies in Tony's father's past, but exactly how much does Tony know? Confronting threats of the present means dealing with the demons of the past, but the Mandarin seems to know Iron Man's every weakness. What can the armored hero do to defend himself against an enemy that knows him better then he knows himself? Collecting ULTIMATE COMICS IRON MAN #1-4.