I, Vampire Vol. 2: Rise of the Vampires

In this second New 52 collection, Andrew Bennett finds himself in a place he never thought he'd reach during his countless decades walking the Earth. But his absence on Earth signals a deadly loss of order in the vampire hierarchy, as the savage attack on humanity he's long feared looks like it's coming to pass. Plus, the vampire pilgrimage begins-but along the way, they encounter an ancient enemy: the Van Helsings! 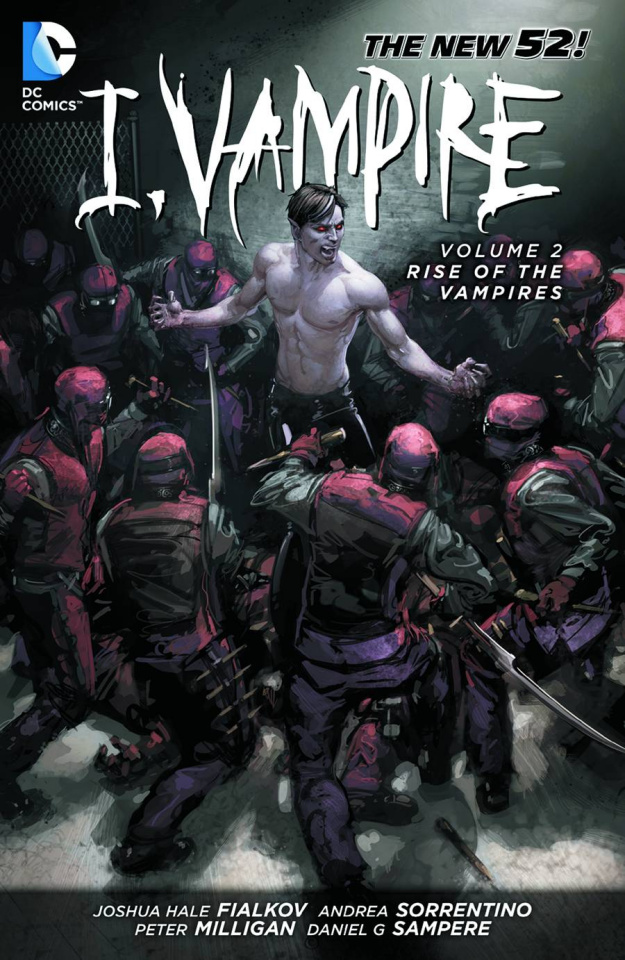