With Himari facing off against an on-slaught of monsters ordered to attack by Tamamonomae, Yuuto finally fully accepts his role as a demon slayer! But acceptance doesn't automatically mean skill in his new role, and the young warrior must continue training to become master of his own potential! During one such training session, Yuuto runs into a sleuth like slayer, who puts him on the trail of a lurking demon. Will Yuuto learn a thing or two about using his own light ferry powers with his new ally's help? 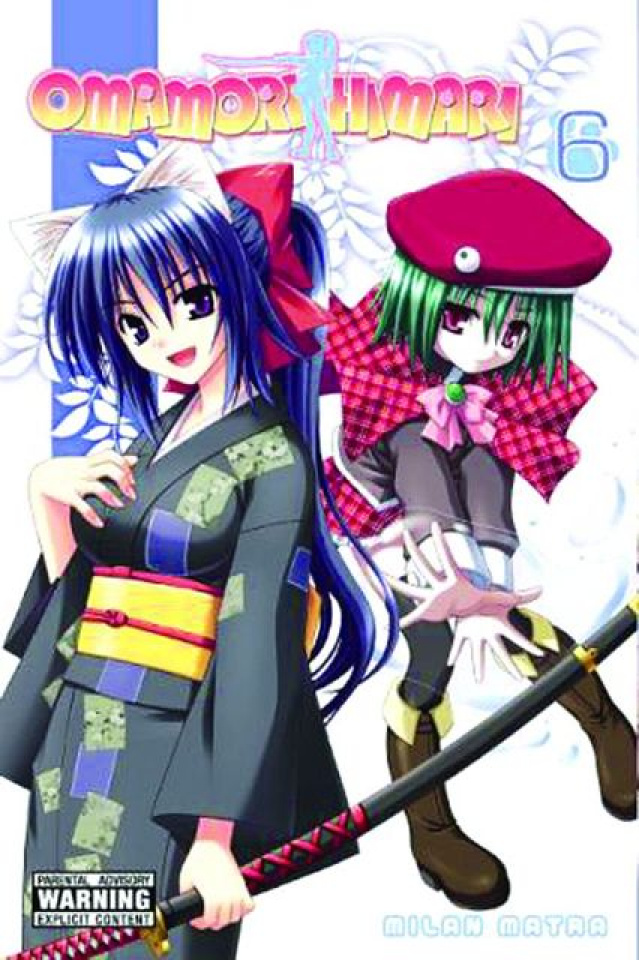