The mysteries of Hinamizawa grow clearer. Based on the evidence detailed in Takano's notebook, Rena believes she's uncovered the truth behind Oyashiro-sama's curse and the mysterious deaths in Hinamizawa! But though her theory fits perfectly with Hinamizawa's dark history, it is difficult for Keiichi to believe such an outlandish tale, especially given Takano's fascination with the occult. However, Rena cannot be diverted from her obsession with the plot she believes will inevitably destroy the village. Will her mounting paranoia cause her to take drastic action once again? 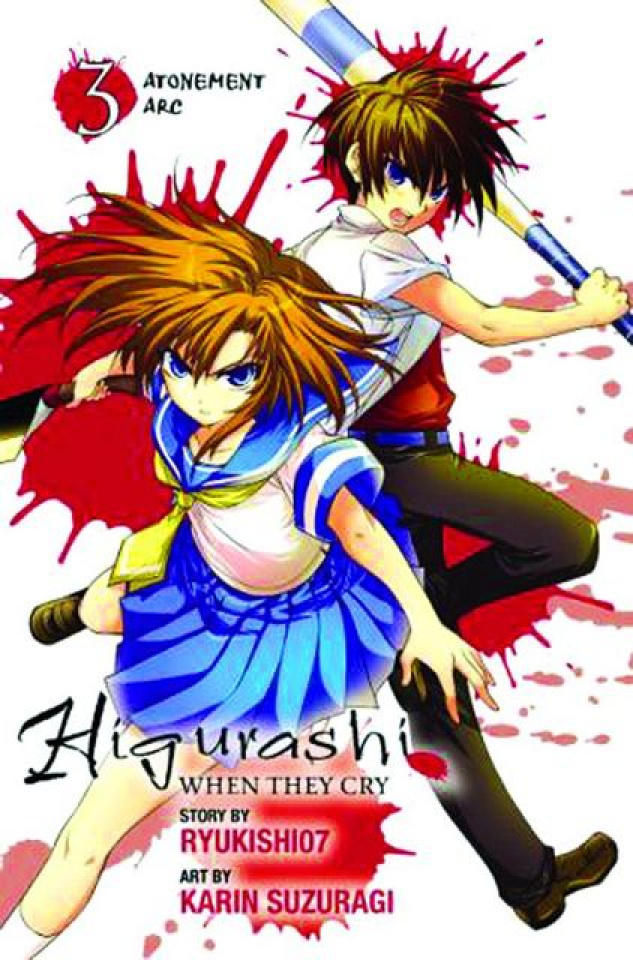