The Guandong Factory isn't like other restaurants. It's five stories tall, for one. For two, it's produces more peach dumplings per day than most eateries do in a decade. For three, it's the home of Sharknife-a mystical protector charged with protecting the establishment from those who would do it harm! Once just a simple busboy, now Caesar Ives is something more-a crazy red rocket hero destined for greatness! But can Caesar juggle both lives? Nabbing both the girl (the supersexy Chieko Plumbheart) *and* stopping the baddies? Find out in the first fist-pounding volume by Udon Studio's Corey Lewis. This third edition includes a new cover and a Bonus Stage with Karate Ray! 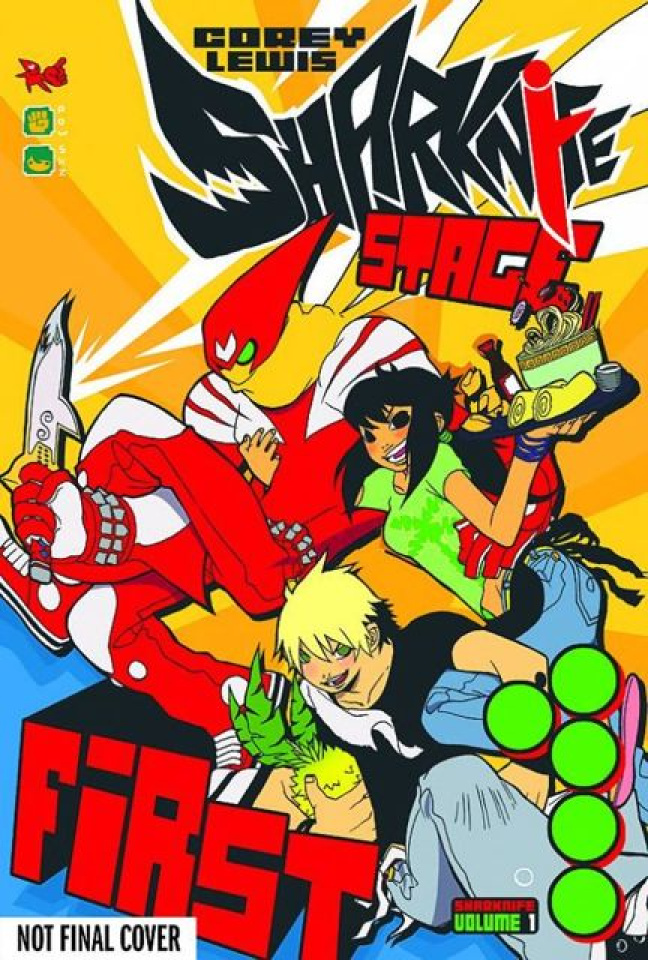