There's double the danger as the chase brings Charles and Anna face-to-face with two rogue werewolves stalking the wilderness! And one of the monsters is controlled by a scheming sorceress who has plotted her attack for centuries. Can even an alpha wolf like Charles stand against their combined fury? Or does the key lie in the mysterious powers that omega wolf Anna has barely begun to explore? 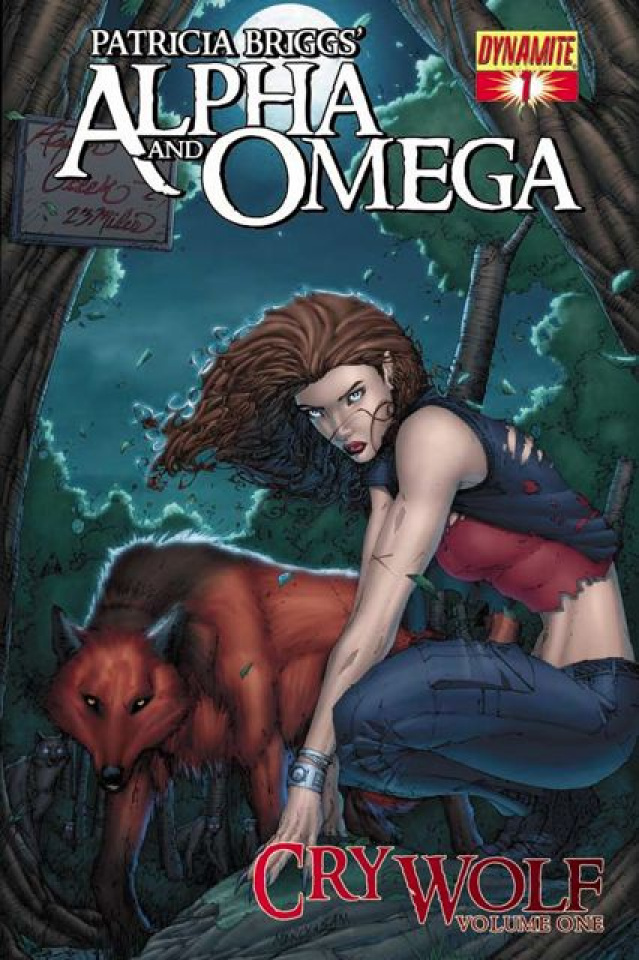