The Lone Ranger and Tonto enter the rough, legendary old west town of Abilene, Kansas. While in town to deliver outlaws to the local Marshal, Lone Ranger encounters an infamous lawman turned gunfighter at the end of his career. After a brutal and bloody shootout, the gunfighter faces off against an angry, vengeful mob, and Lone Ranger is caught in the middle. How does a hero who has sworn not to kill resolve a dispute between so many men, with so many guns? 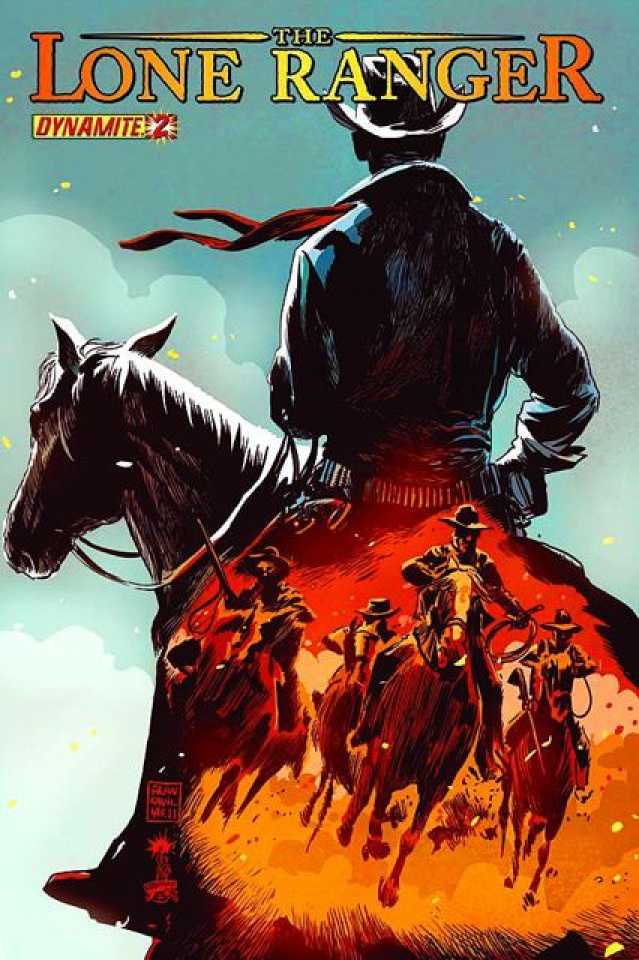