Flash Gordon and his allies -- the plucky Dale Arden and brilliant Dr. Hans Zarkov -- move closer to a confrontation with the forces of Ming the Merciless. Amid the political and military machinations of Mongo, Gordon faces the ferocious Lion Men, the sinister Shark Men, and a band of rebels commanded by Prince Barin! And on Earth, Ziva places her sights on the ultimate target: Adolf Hitler. 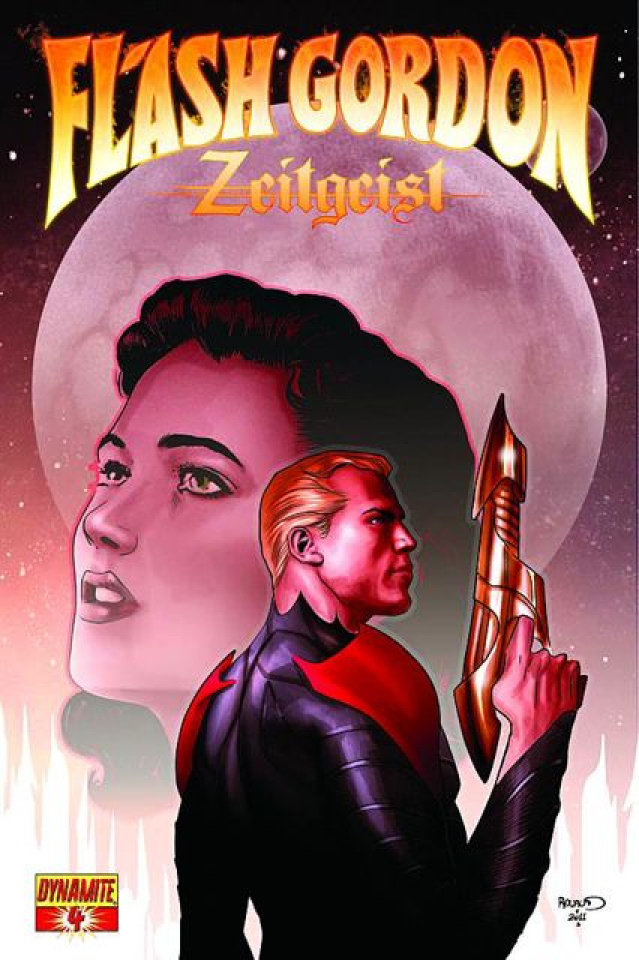