Spinning out of KIRBY: GENESIS, Sigurd Dragonsbane and his band of Norse champions explore the astonishing Mythlands, where the heroes and legends of every culture on earth now reside. But when they venture into the Olympian region, they run afoul of both Circe and the Cyclops...and the power and majesty of Ulysses might not be enough to save them! Plus: Balduur reveals an incredible secret power...at the possible expense of his own life! 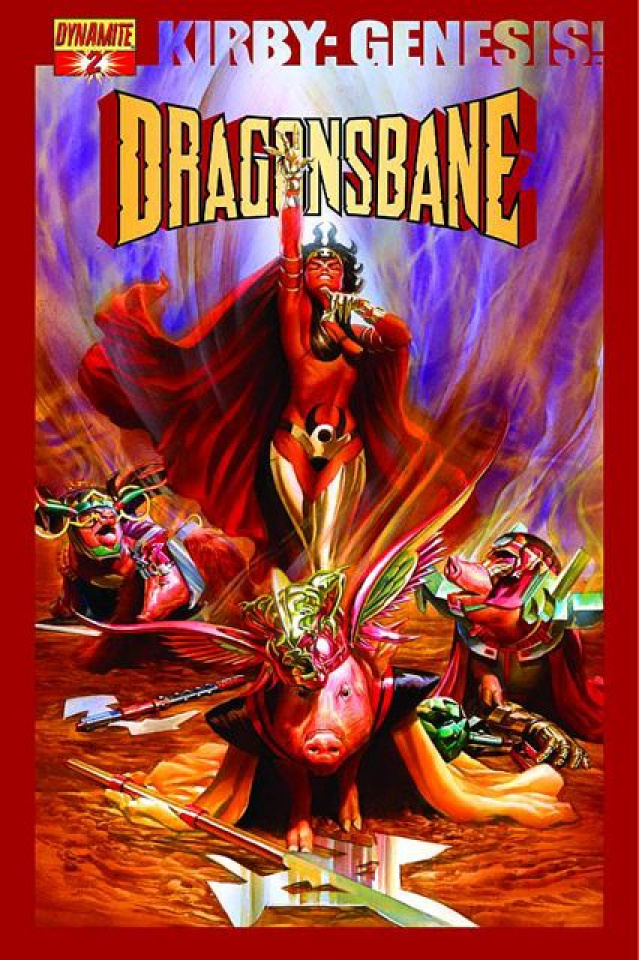