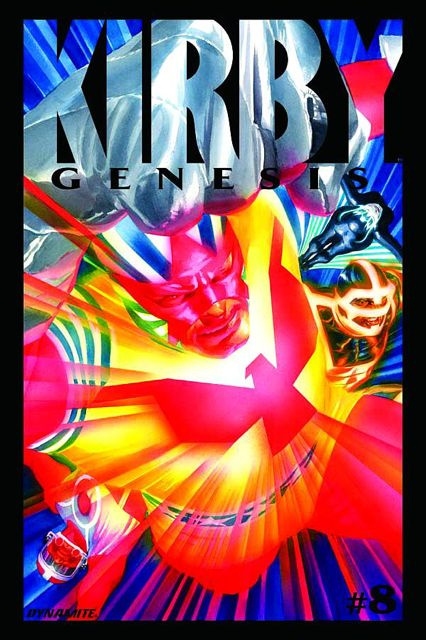 The Lightning Lady's cosmic Hive threatens all of Earth -- unless Captain Victory, Silver Star and the other assembled heroes can destroy it. And deep within, Kirby must reawaken the humanity of the Midnight Swan, or Bobbi is lost to him forever. Under the eyes of great cosmic forces, judging us, humanity's future depends on...both battles? All-out action with a human core, as only Busiek, Ross and Herbert can deliver it!