Greater and Lesser Helium are united behind Dejah Thoris. But just when things seem to be getting back to normal, Helium's precious supply of water begins running dry. Dejah heads to the Antarctic ice caps to investigate, only to find herself pulled into the deadly mysteries of the forbidden south. A swashbuckling adventure of sky pirates, renegade princesses, lost treasure, and ancient curses abound in Dejah Thoris: Pirate Queen of Mars! Collecting issues #6-10 of the ongoing series, along with a complete cover gallery. 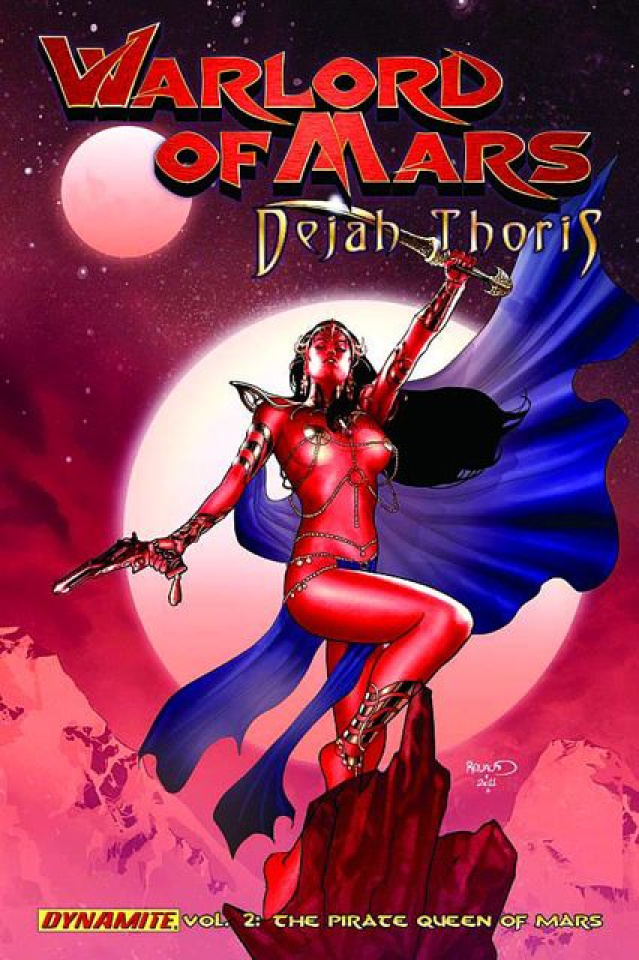