From the one and only Grant Morrison - 'The Golden Game Part Two: Hare and Hounds!'

Your favorite Avengers John Steed and Emma Peel continue the search for Tara King, who was kidnapped by a mysterious organization. The reunion kicks into high gear, featuring gorgeous art from Ian Gibson, best known for his work with Alan Moore on The Ballad of Halo Jones. The original British TV series The Avengers helped define the 'Spy-Fi' genre as one of the longest-running hit espionage series alongside Mission: Impossible and a small screen counterpart to that other famous United Kingdom spy, James Bond! A science fiction/spy fiction mash-up from Grant Morrison and two of TV's most iconic heroes! 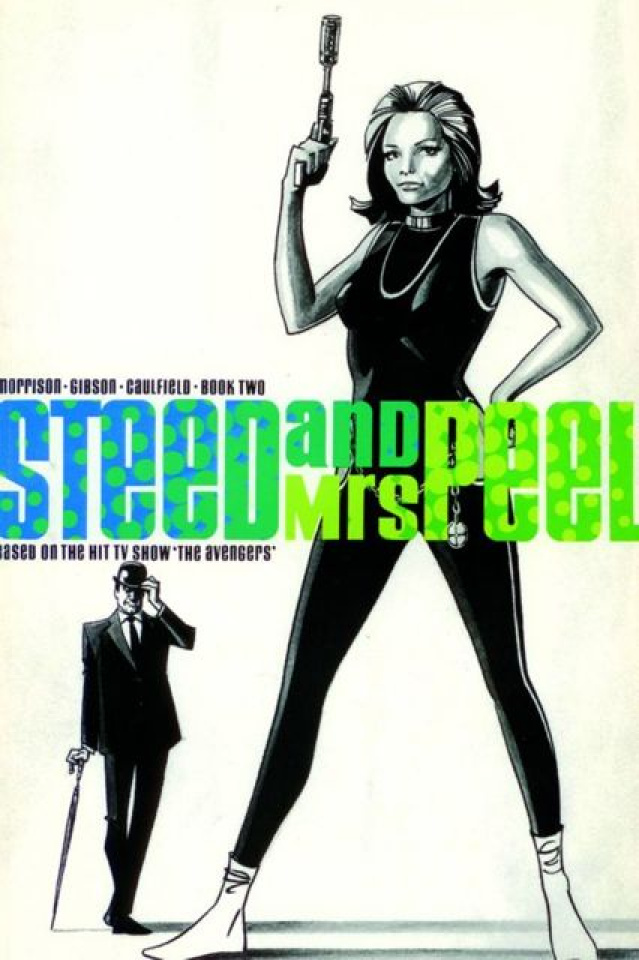