The magic has returned! But, this time…the light has grown dark. As the war of ages between the Sethoru and the Rahtumi rages on to its climactic finish, Malikai must confront a deeply startling revelation - the malevolent chaos creatures that have been tormenting the world--are actually part of his own soul! How can the Bearer of the Light possibly defeat an evil that grows within himself? And what means can he possibly turn to in order to contain a darkness that feeds on the very light of the living? Don't miss out on the shocking conclusion to the epic third volume of SOULFIRE! New adversaries, exotic locations, and a fresh cast of exciting characters, including some from the Soulfire Universe's long forgotten past, reign supreme in this finale to the epic third SOULFIRE volume! 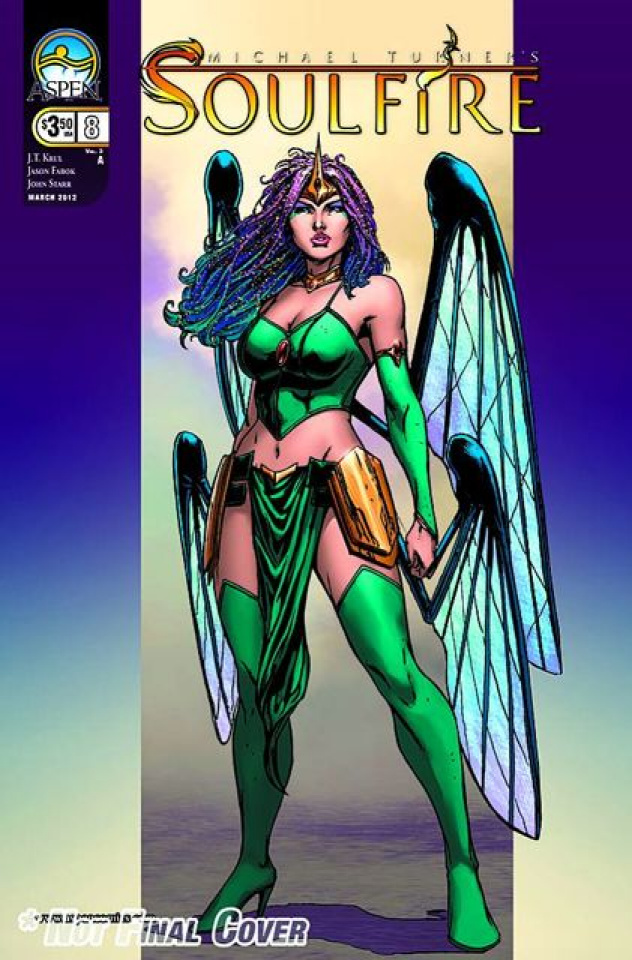