Theophilus embodies the archetypal noble warrior. When the lines are clear in a just cause, he fights as your greatest champion. But, life rarely remains clear. Theophilus refuses to believe that breeding and sacrificing innocent children is necessary for his race's survival. Unfortunately, his president and former military colleagues believe otherwise, and both sides are about to put the force of their convictions to the ultimate test. 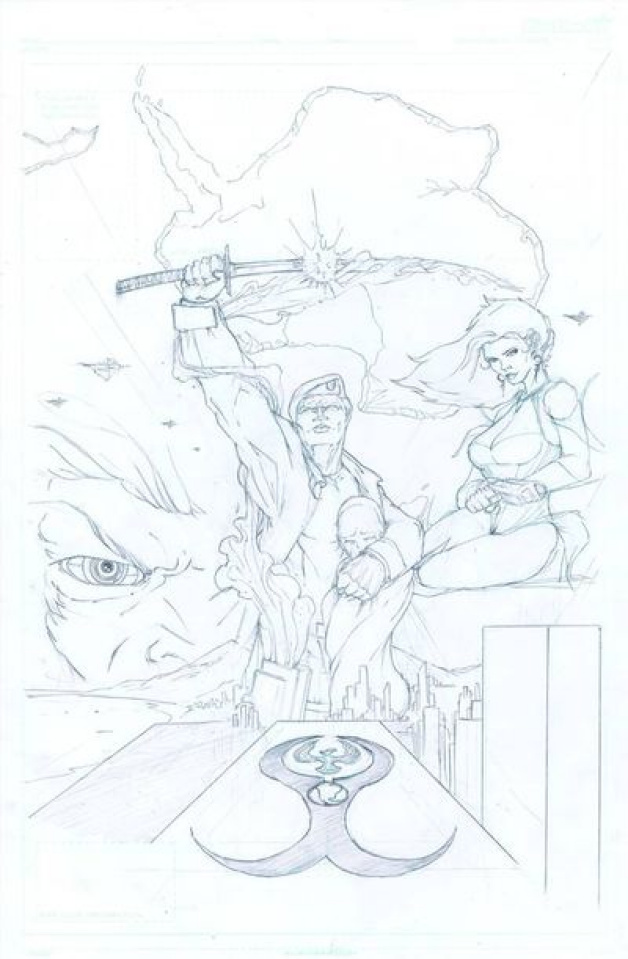