The saga of one of Marvel's premier cosmic crusaders begins here! Long before joining the ranks of the Annihilators, Quasar participated in his own out-of-this-world adventures - both earthbound and beyond. Relive these early star-spanning tales, including Quasar's role during the 'Acts of Vengeance' and his initiation into the Avengers! 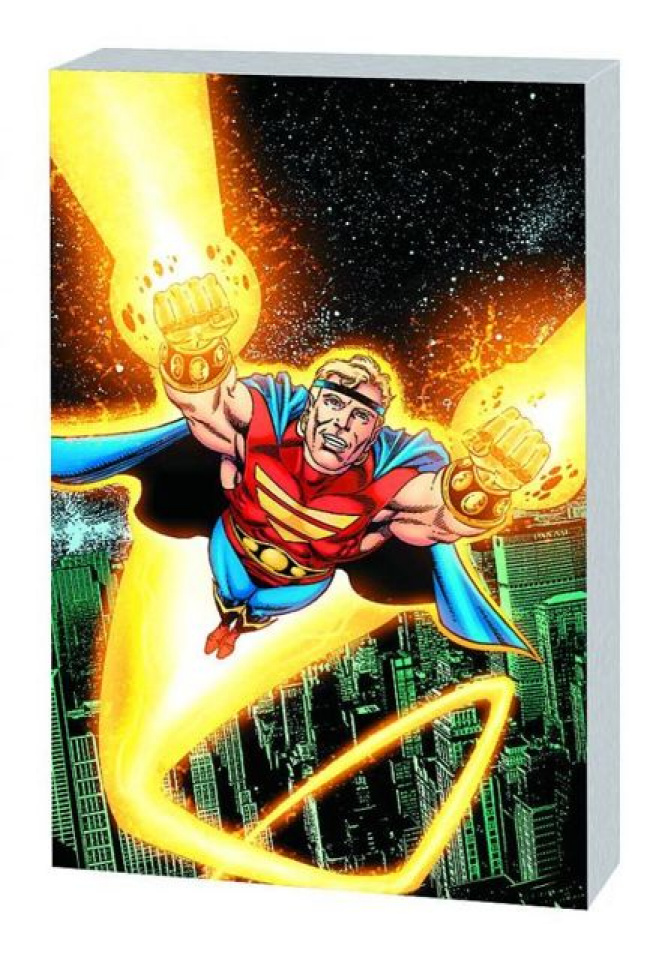