As the first generations of Strikeforce: Morituri are lost one by one - either killed in battle or violent in-fighting, or perishing from the Morituri Effect itself - a group of scientists undertake a dangerous and unauthorized experiment to create more. Unfortunately, things don't go exactly as planned. Enter: the Morituri Monsters! Then, an alien virus is discovered that offers a glimmer of hope for the Strikeforce - but has it come too late? Plus: The war against the Horde takes an unexpected and shocking twist! 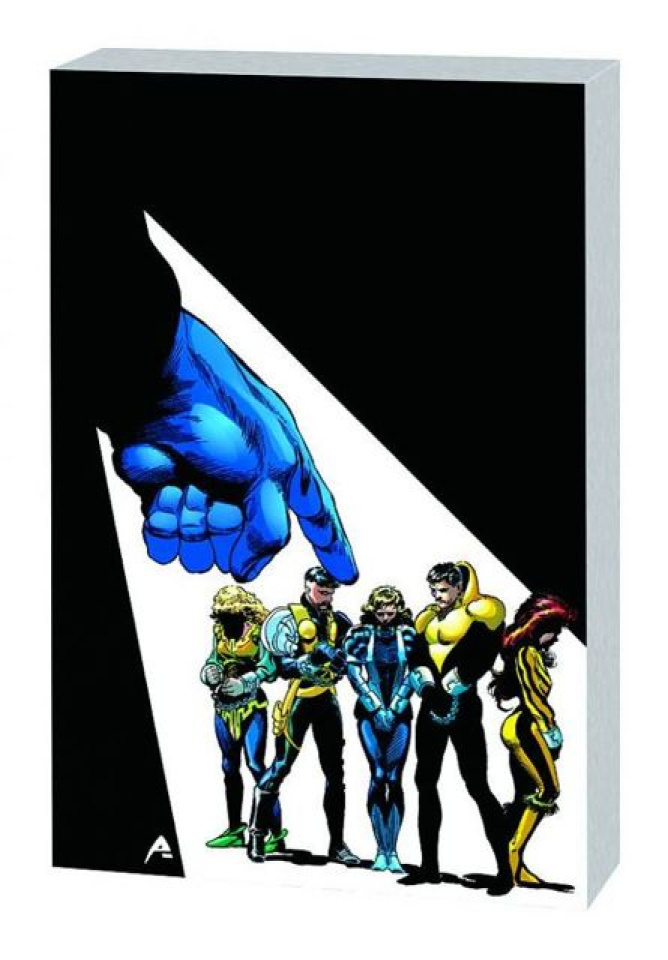