The Thunderbolts' true identities have been revealed to the world. Baron Zemo's plans for global domination have been put into effect. The world's greatest super heroes have fallen under his control. Only the Thunderbolts can stop things from escalating before it's too late - but are these former villains willing to side with the angels just yet? Justice, like lightning! 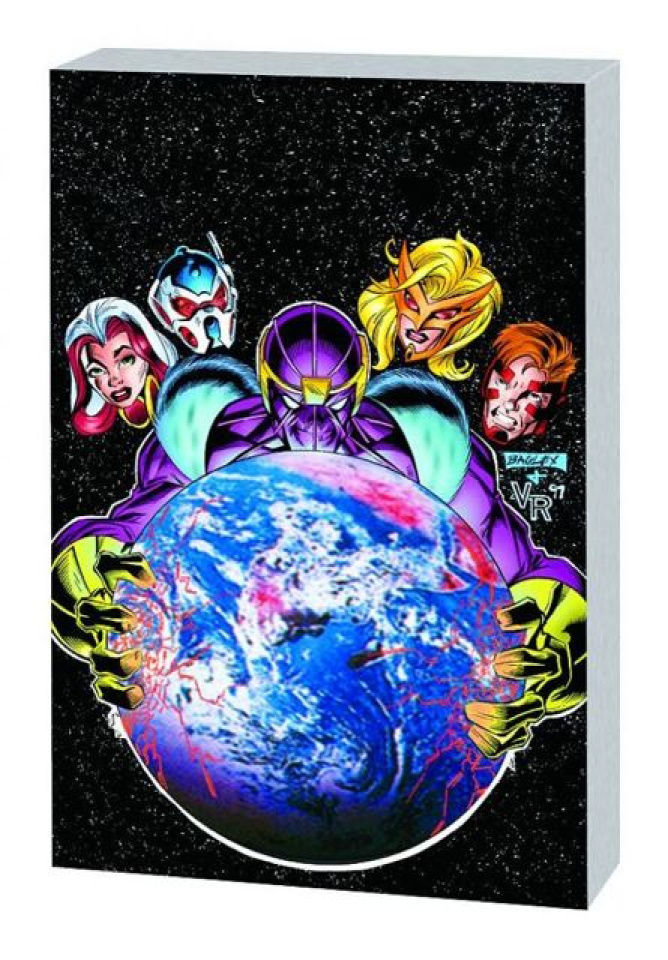