The criminal Contingency has stolen Shi'ar technology capable of mass devastation, and it's up to two of Marvel's finest to track it down before it's too late. But will Wolverine's irascible nature allow him to work alongside with the star-spangled Avenger without incident? Guest-starring Warbird and Sharon Carter! Plus: from the mighty Marvel vaults, a rare Cap/Wolvie team-up from yesteryear! 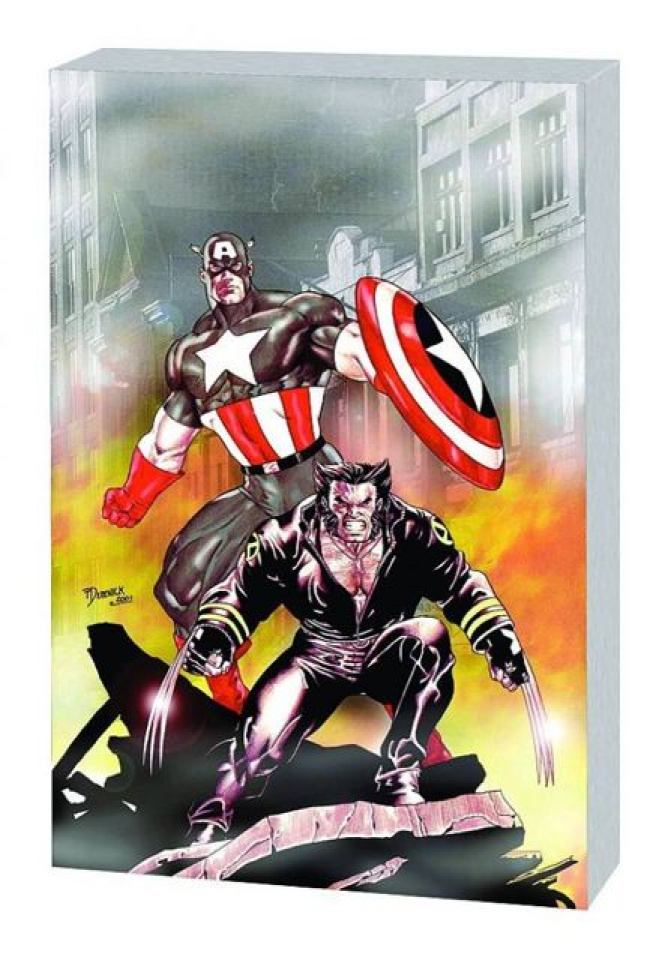