First there was Spider-Man. Then, Venom. But they broke the mold when they created Carnage. Marvel's fan-favorite villain is back from the dead, as industrialist Michael Hall attempts to exploit the symbiote - engineering the next generation of prosthetic limbs and outfitting his own paramilitary security force, the Iron Rangers, in suits of hybrid battle armor. But when the alien intelligence asserts control of Hall's derivative tech, only Spider-Man and Iron Man stand in the way of an unprecedented wave of rioting and mass murder. And Carnage has brought some friends! 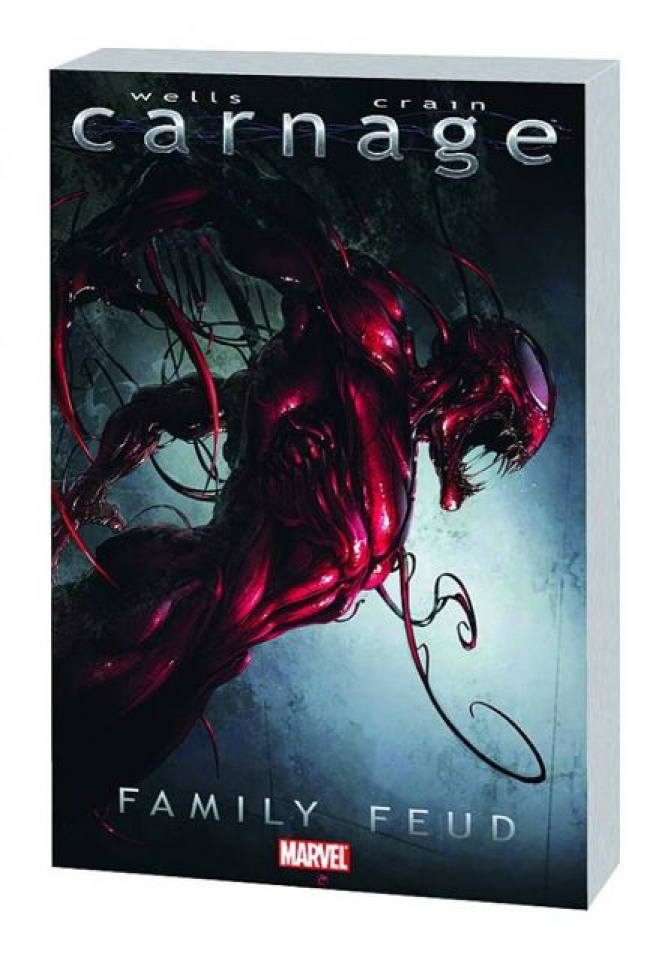