War Machine has just met the greatest enemy he's never faced: a nemesis who's already dead! When his weaponry fails him against a super villain he can't tackle head-on, Rhodey must use his brains - and his all-new, bleeding-edge armor - to fight a NEW battle…21st-century style! 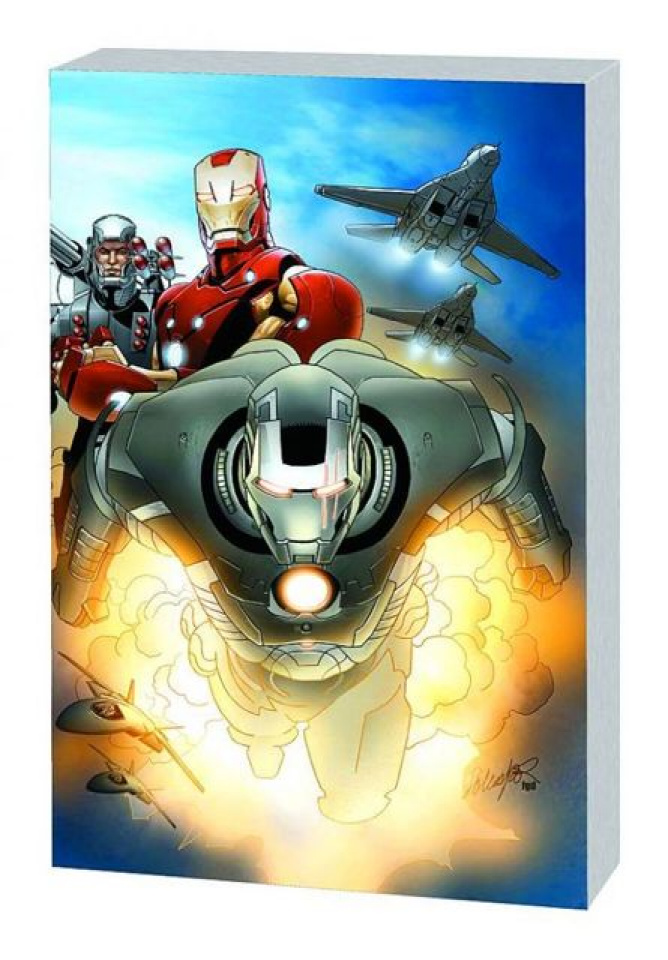