The X-Men are used to being feared. When FEAR ITSELF finally reaches the West Coast, they're going to become well acquainted with the emotion first hand. The unstoppable power of an old foe renewed is heading their way, and they have all the time in the world to realize how little they can do to stop him. And even more time to think about exactly how he's going to destroy San Francisco and everything it stands for. Plus: After the hammer-blow of FEAR ITSELF and the violence of SCHISM, it can't go on. It's the end of the Uncanny X-Men. And who better to provide a stirring eulogy than Mr. Sinister, the 19th century's finest morally dubious scientist! 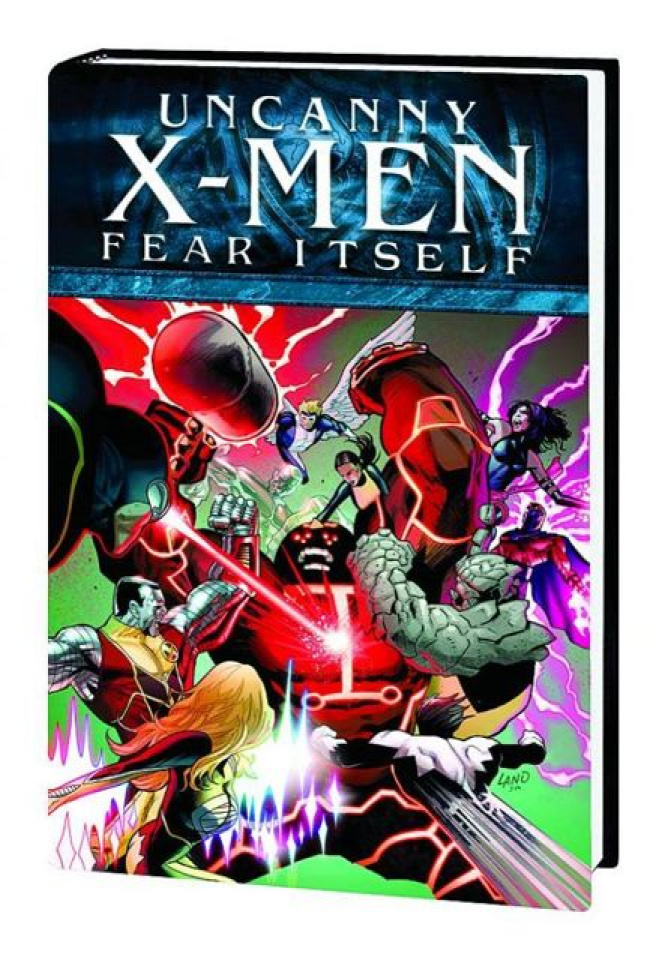