Peter Parker's world has a new set of rules: The Daily Bugle is defunct, the Kingpin has been deposed, Midtown High has another hero roaming its halls - and New York City absolutely adores Spider-Man! But Peter has issues, too: a new girlfriend, drama involving his old one, Aunt May turning her home into a boarding house and the hot-headed Mysterio on the loose! Plus: Spidey, the Human Torch and Iceman discover their neighbor possesses some powers of his own. But how the teenager acquired them and what he's capable of are as big a mystery to Peter and his friends as to Rick Jones himself. Meanwhile, with mutants outlawed, what happens when federal agents learn where Kitty Pryde's been hiding? And what can Spider-Man do about it when mysterious impostor has taken his place? 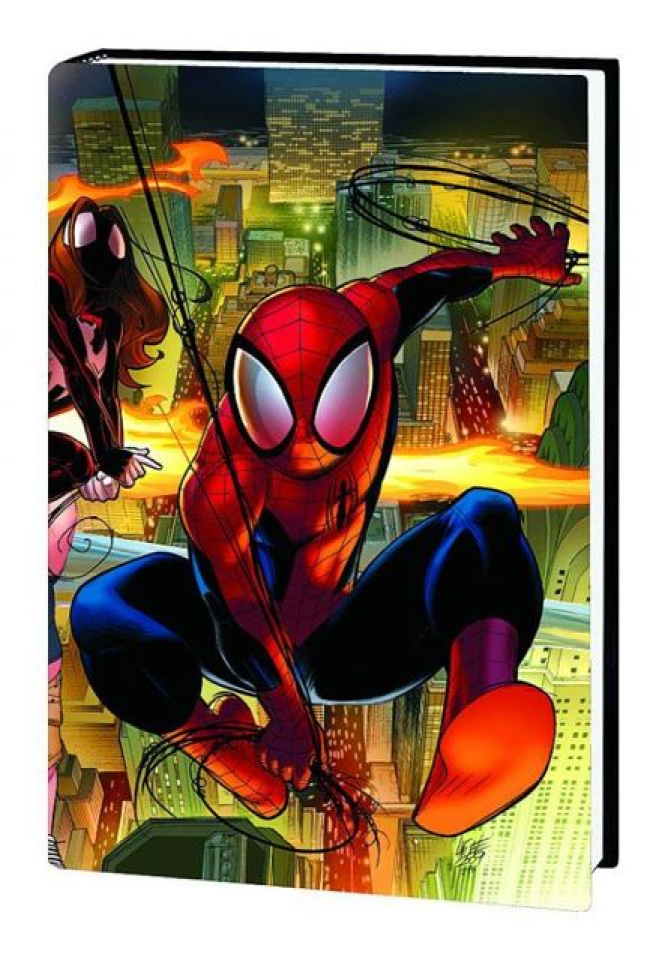