Earth's Mightiest Heroes fight one of the greatest battles in super-hero history! It's hero against hero in the sensational summer hit of 1973: the 'Avengers/Defenders War.' Cap vs. Namor! Thor vs. Hulk! It's the original crossover clash, and there's never been another one like it. But first, there are even more trendsetting classics in store for you: Mantis makes her debut; the Lion God brings the Avengers to their knees; Vision and the Scarlet Witch's relationship blossoms, but not without the intolerant objections of others; and the Swordsman joins the ranks of the Avengers. And as an added bonus, we're including rare pinups, profiles and an interview with the Avengers' own Jarvis - all from the pages of the '70s fan-mag F.O.O.M.! 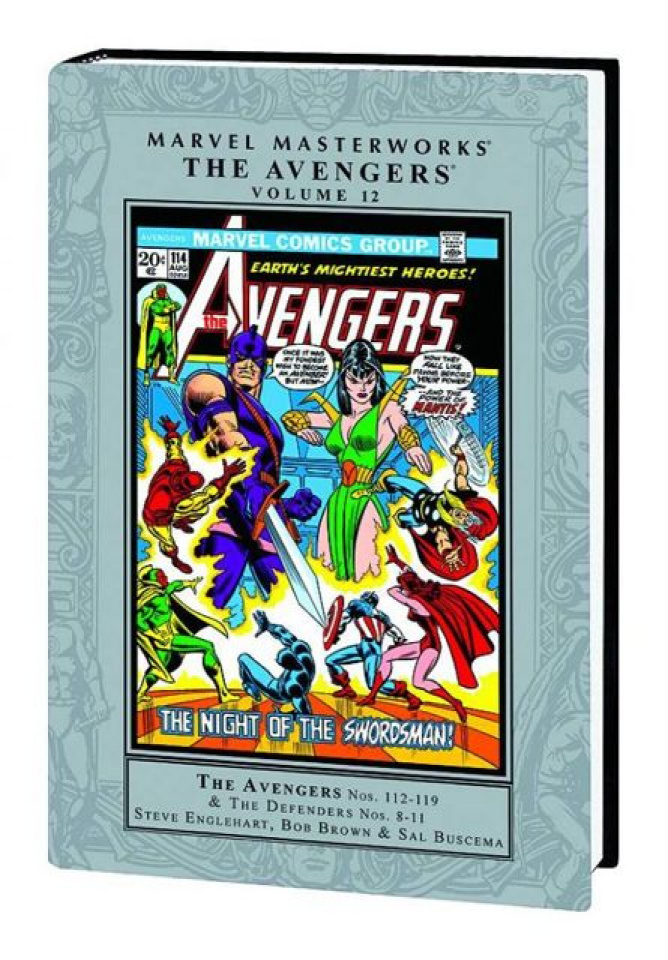