Expectations were high when Joss Whedon was announced as the writer of the new ASTONISHING X-MEN series. With Buffy the Vampire Slayer, Whedon had created one of the most popular TV shows of the 1990s; now, teamed with superstar artist John Cassaday, he was taking on the best-selling X-Men. Their storyline took inspiration from the classic sagas of the '70s and '80s, while forging ahead with a thoroughly modern take on the mutant team. From the opening pages of a Sentinel attack to the unexpected return of a beloved X-Man, Whedon and Cassaday kept fans breathlessly awaiting each new chapter of their epic story. Now, the complete saga - acclaimed as 'Series of the Year' by Wizard magazine and a 'Must Have Gift' by TV Guide - is collected across two softcover volumes. 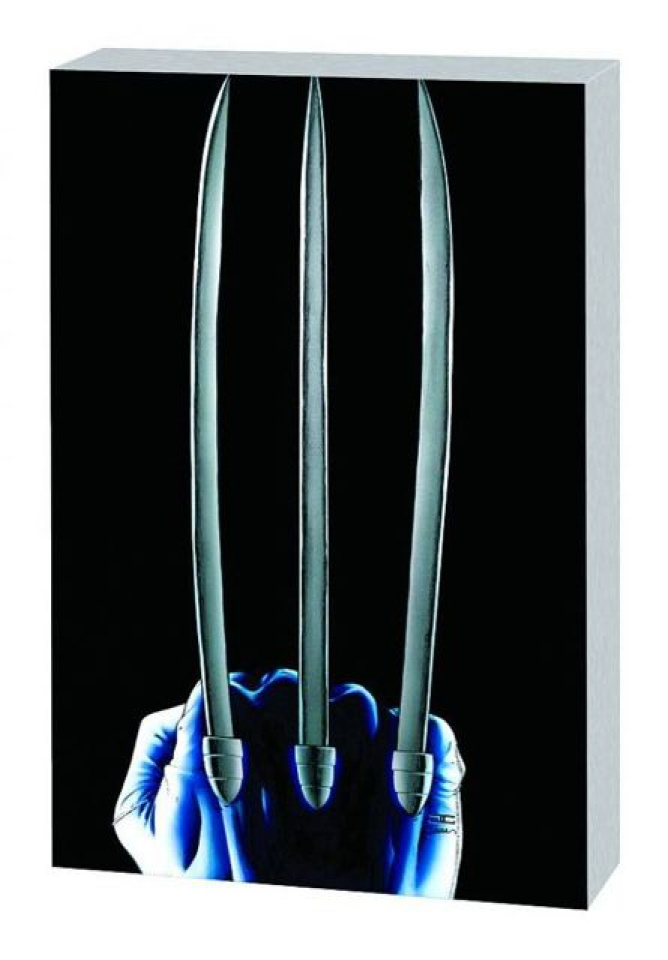