Today's battlefield isn't just about the uniformed soldier in service to his country; there's also the contractor, who answers to the corporation. Call them mercenaries, soldiers-for-hire, or private military operators, they are a new breed of combatant in today's conflicts.

SHOOTERS is the story of Terry Glass, a warrior whose spirit and soul has been hardened in countless battles. When a horrible accident shatters his world, Glass finds himself waging a private war on several fronts - against his career, his marriage, and ultimately, his faith. 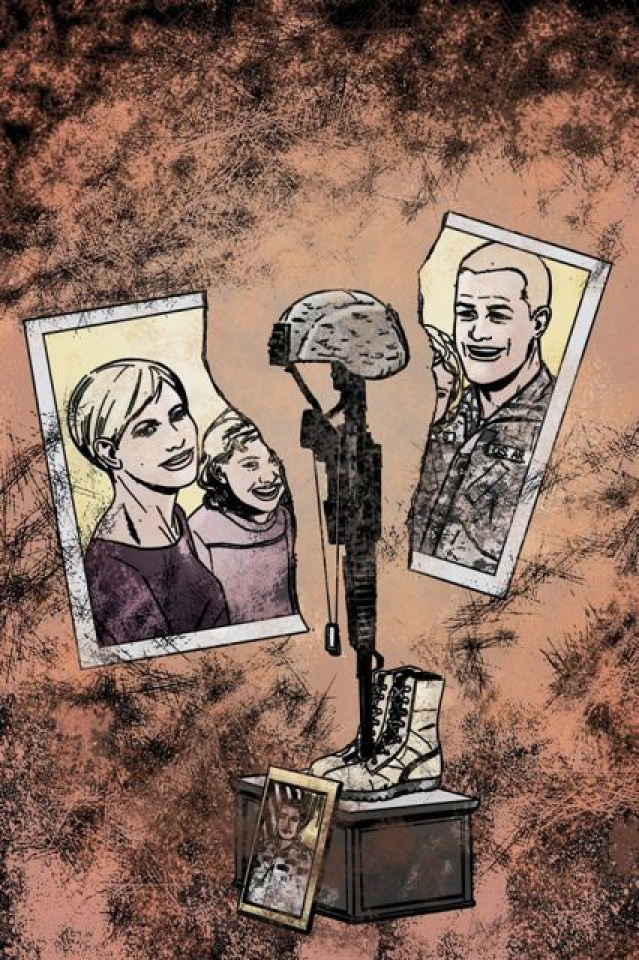