After Bruce Wayne tells the world that he is the financial backer of Batman, he establishes a worldwide franchise of Batmen to protect the entire globe. This is the beginning of a stunning new direction for the world's greatest detective that will team him with Catwoman, Batwoman and Batman Incorporated representatives on international crimefighting missions against Lord Death Man in Japan, South America and Argentina. 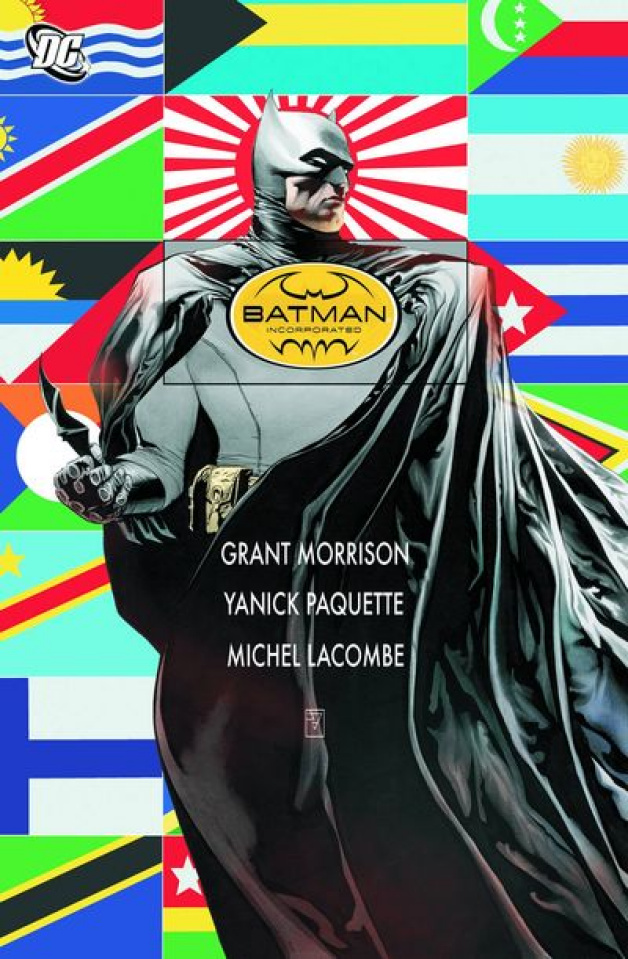