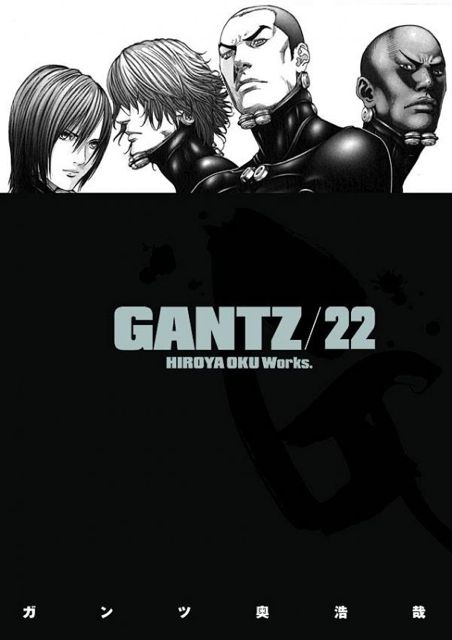 A spectacle without precedent unfolds in the streets of Osaka, leaving a path of complete and utter destruction as the Osaka Gantz team's battle with the aliens in Dotombori continues to escalate. Beset by a growing number of ghouls, each more deadly than the last, even the battle-hardened Gantz warriors find their numbers dwindling. In the midst of the mayhem, Kato must choose between saving innocent bystanders or himself. Can Kato's sense of justice melt the frozen hearts of the Osaka team?