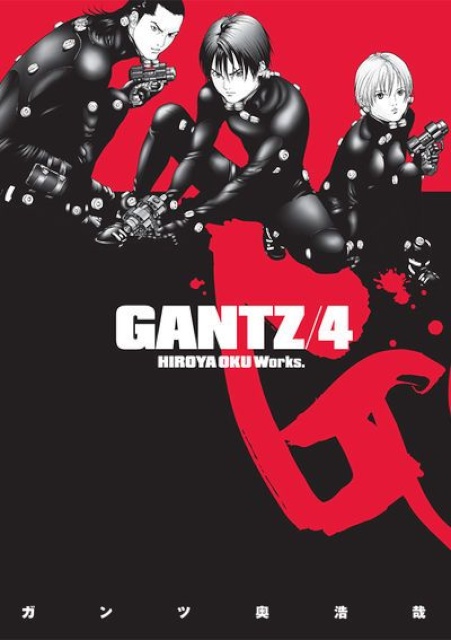 A new game begins! The masochistic orb Gantz has gathered a new crew of ordinary citizens to play within its dangerous plot. The new draft picks and returning survivors are thrown headfirst into a new game promising a far more lethal prey. This time their target is a strange robot in the guise of famed Japanese folk singer Tanaka Seijin, but what monstrous alien form lurks beneath this crooning facade?

Kei, Masaru, and Kishimoto, now seasoned pros of this diabolical death match, have to decide whether it's in their best interest to let this new batch of recruits in on the details and pitfalls of the game, or use their previous assignment's scars to their advantage.