Zombies!: An Illustrated History of the Undead

From Haitian voodoo zombie lore and the literature of Mary Shelley and Edgar Allan Poe to the pulp magazines and cinema of the 20th century, this is the first book to take a long, putrefying look at the entire zombie phenomenon!

With an introduction by George A. Romero (Dawn of the Dead) and original cover art by Charlie Adlard (The Walking Dead). 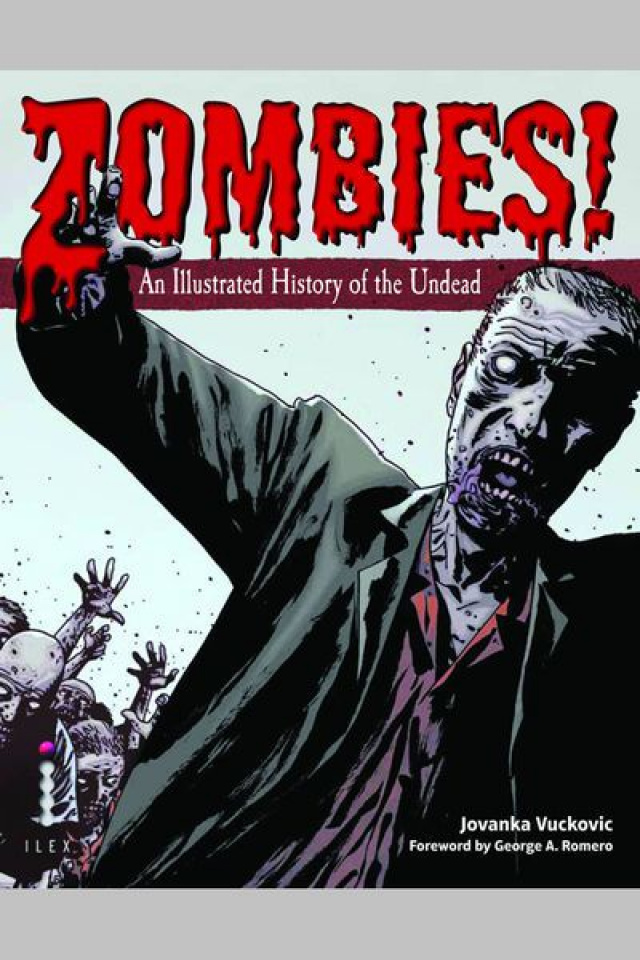